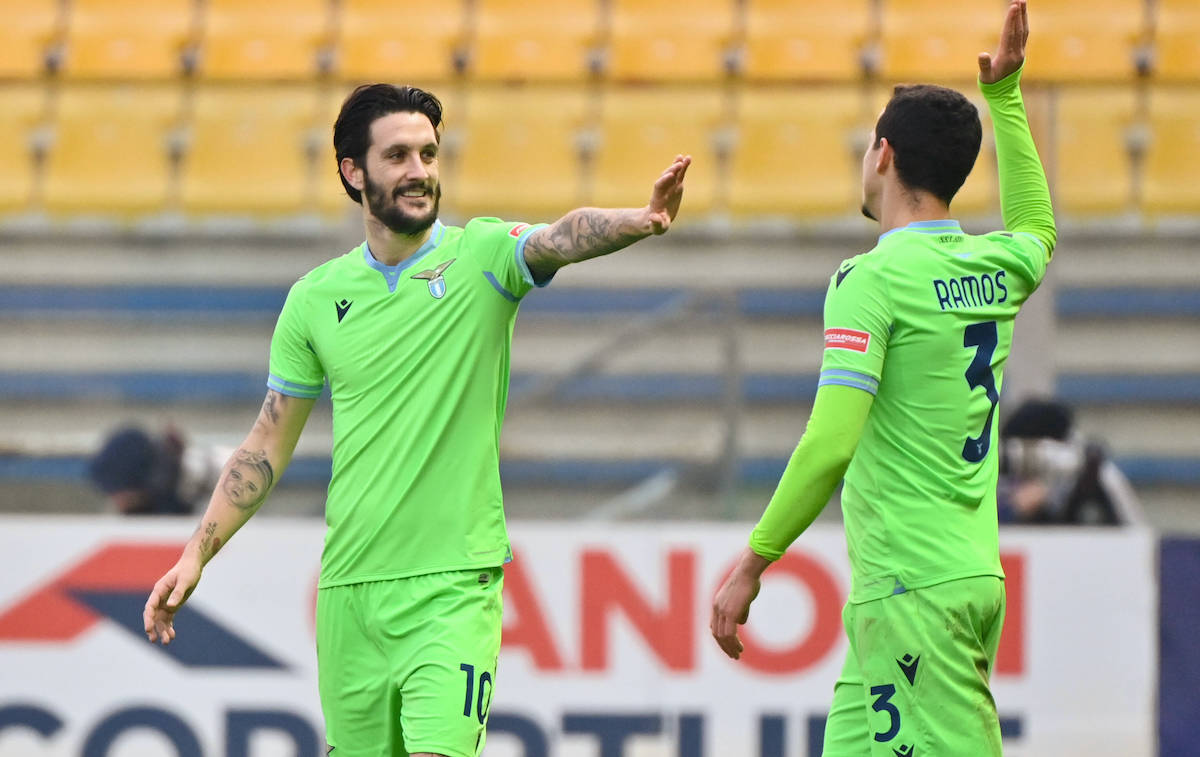 The rumours linking AC Milan with a move for Lazio star Luis Alberto refuse to vanish and the idea of a swap deal has been floated again.

The soap opera has taken another turn today, and one that could be decisive. As MilanLive reports, the Biancocelesti recently released the list of Maurizio Sarri’s squad for the retreat to Auronzo di Cadore for preseason. In addition to the players involved with the national teams, the absence of Alberto stands out as he has failed to report for training.

The Luis Alberto saga at Lazio is attracting the attention of several clubs as per Il Messaggero (via Calciomercato.com), and after Juventus expressed their interest it seems Milan have come forward too.

They are particularly interested in the Spaniard because they are looking for a quality profile for to replace Hakan Calhanoglu in the attacking midfielder role. The Rossoneri would like to sign the playmaker by including Alessio Romagnoli in the operation as a counterpart.

READ MORE: Four formations that Pioli could consider heading into the new season