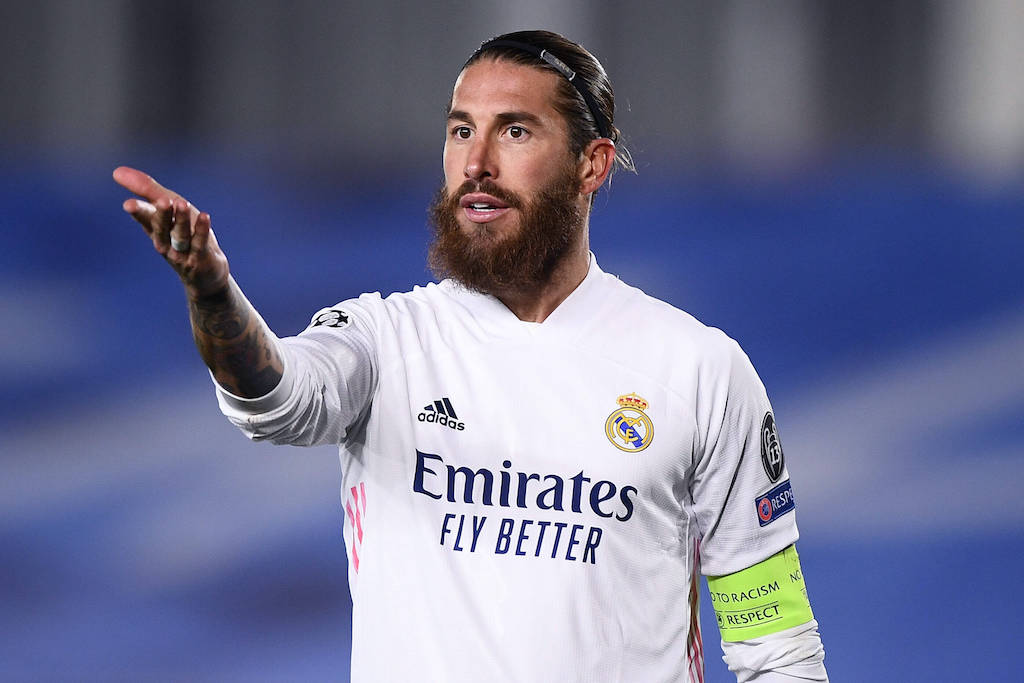 A report has claimed that AC Milan are one of the clubs who are interested in signing Real Madrid defender Sergio Ramos, who looks set to leave.

According to the latest from Onda Cero, Ramos is considering leaving Real Madrid and has interesting offers from Italy, England and from PSG in France.

Journalist Jose Ramon de la Morena reports ‘the situation can turn around’ but that the 34-year-old is seriously considering trying a new experience.

According to PianetaMilan, this development has piqued the interest of a number of different clubs, including Milan. Arsenal, Liverpool, Manchester City and Manchester United are also on his trail, they add, but Real Madrid are hoping that Ramos will change his mind and will extend his contract.

The Spain international does not seem willing to listen to any offer for a new deal, and should he really leave Real Madrid then Paolo Maldini would not be caught off guard.