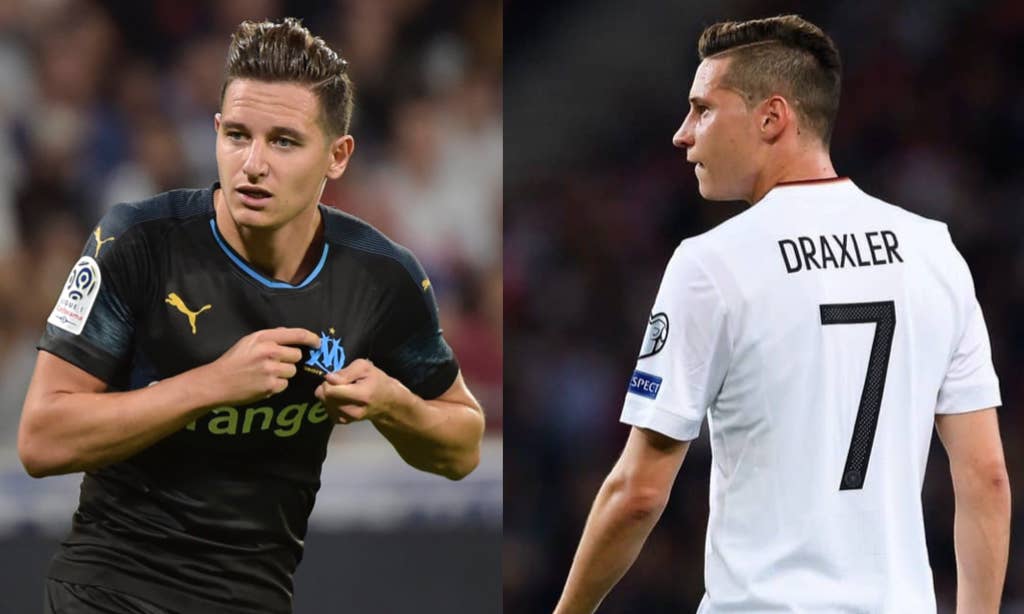 Reports: Sevilla and Milan both interested in signing PSG and Marseille duo – the latest

LaLiga side Sevilla are battling with AC Milan for the signing of a Paris Saint-Germain and Marseille duo whose contracts will expire next June.

MilanNews reported on Saturday that the Rossoneri have kept in touch with the entourage of Florian Thauvin since the player could be available at a low cost as it is looking unlikely that he will renew with Marseille.

Meanwhile, La Colina de Nervion claimed that PSG midfielder Draxler is almost certain to leave in the coming months and he presents an interesting opportunity for Sevilla, but Milan are the team who are currently on pole to land the versatile German international.

According to what is being reported by Fichajes and Estadio Deportivo, Sevilla are indeed interested in signing the aforementioned duo from France on free transfers as – given the financial effects of the Coronavirus crisis – they are having to get creative with recruitment.

The hurdle for the Draxler operation is his high salary, as at PSG he receives over €6million net per season, a salary that neither team can guarantee him.