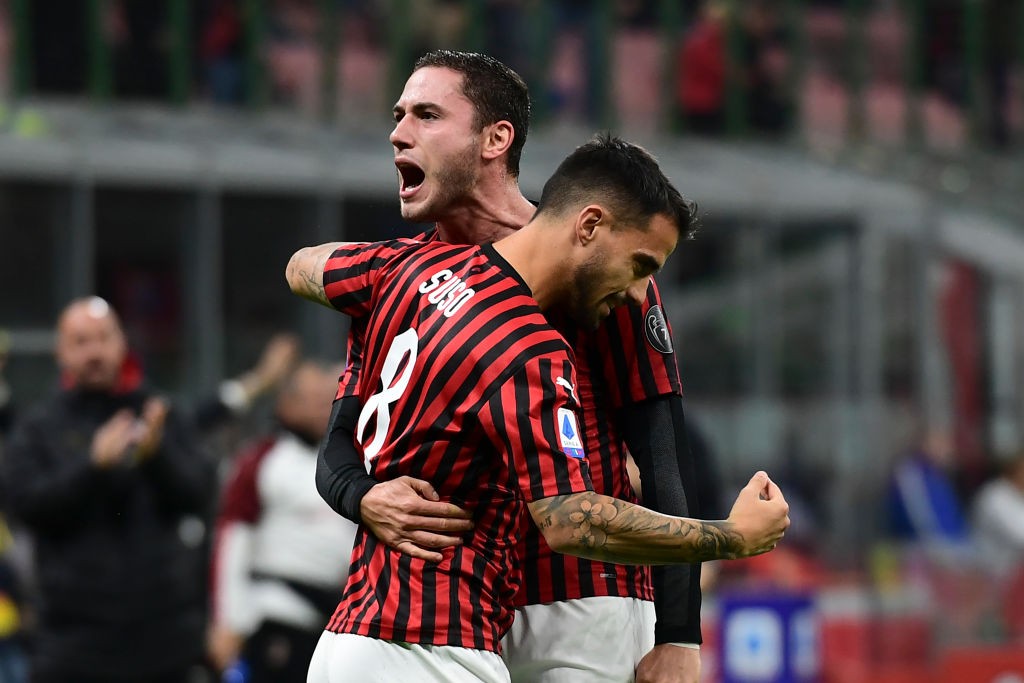 Sevilla sent a scout to watch AC Milan full-back Davide Calabria in action against Lazio on Sunday night, according to a report.

Calabria is one of a few Milan players who has struggled for form so far this season along with his competitor Andrea Conti as the Rossoneri have suffered a number of defensive woes, conceding at least two goals in six of their last eight league games.

A recent report from Calciomercato.com claimed that Paolo Maldini, Zvonomir Boban and Ricky Massara will ‘intervene to resolve the problem’ in the January window, with four possible new right-backs being eyed.

Calciomercato.com – who cite Tuttosport and also reports in Spain – Calabria has become a target for Sevilla and their sporting director Monchi.

The LaLiga club sent a scout to watch the match on Sunday evening at San Siro between Milan and Lazio, and they are weighing up a January offer.

It was recently claimed that Real Madrid are also interested in Calabria to fix their problems on the right side of defence, despite reports the 22-year-old is set to sign a new five-year deal.