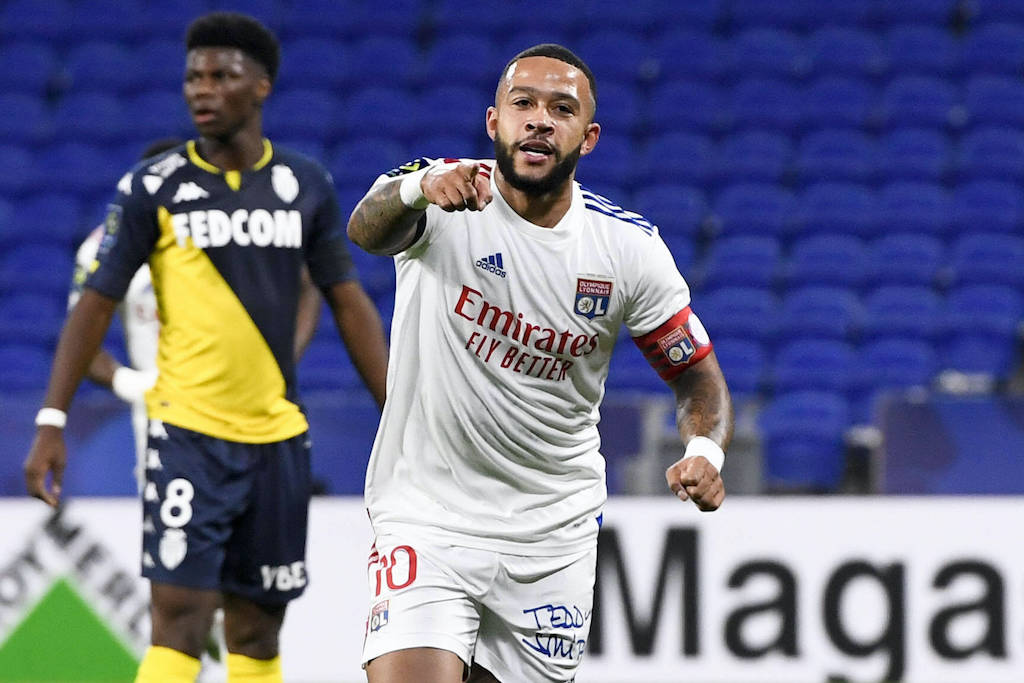 AC Milan could potentially go back in for Lyon star Memphis Depay next summer as Barcelona’s interest is no longer as concrete, a report claims.

Depay was linked with a move to the Rossoneri over the summer. It was reported by Gianluca Di Marzio (via MilanNews) that Lyon could propose Memphis Depay to Milan in the Paquetá operation, while SportMediaset confirmed that rumour, stating that Depay would love to play with his idol Zlatan Ibrahimovic.

According to the latest from Calciomercato.com – who cite Marca – the resignation of Josep Maria Bartomeu from his position as Barcelona’s club president complicates the potential arrival of Depay at the Nou Camp, with the Catalan side having followed him during the summer transfer market.

The report goes on to add that the 26-year-old Dutchman also attracted the interest of Juventus, Milan and Roma in the most recent mercato, who therefore could possibly go back in for him next summer.