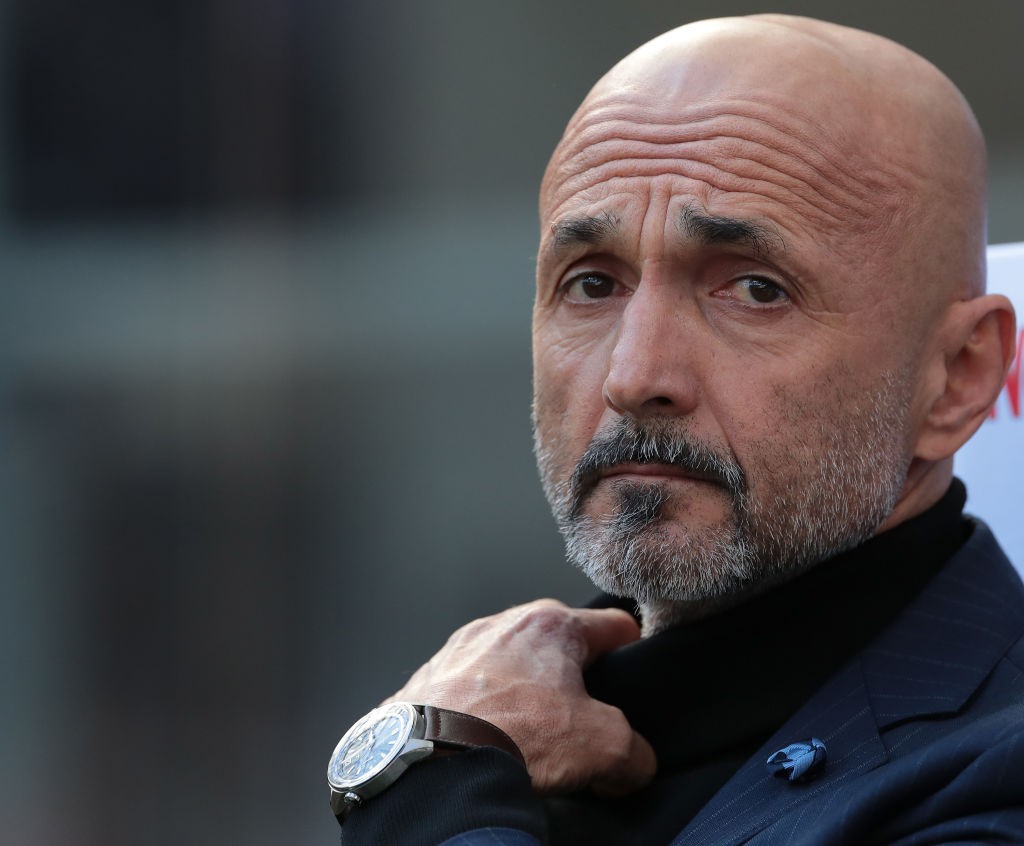 Luciano Spalletti has accepted AC Milan’s offer to take the place of Marco Giampaolo as head coach, according to reports.

Our correspondent Vito Angele confirmed to us earlier in on Monday, the Rossoneri have made the decision to sack Giampaolo after a poor start to the season.

He also revealed that Spalletti is indeed the first choice to replace him, though it will not be easy due to his contractual situation as he has a deal with Inter until 2021.

Now though a key update has arrived, as he has told us that Spalletti has in fact accepted Milan’s offer, and now all that remains is for his contract to be resolves with Inter.

Gianluca Di Marzio confirms that Spalletti likes Milan’s project and is ready to join the Rossoneri on a three-year deal.