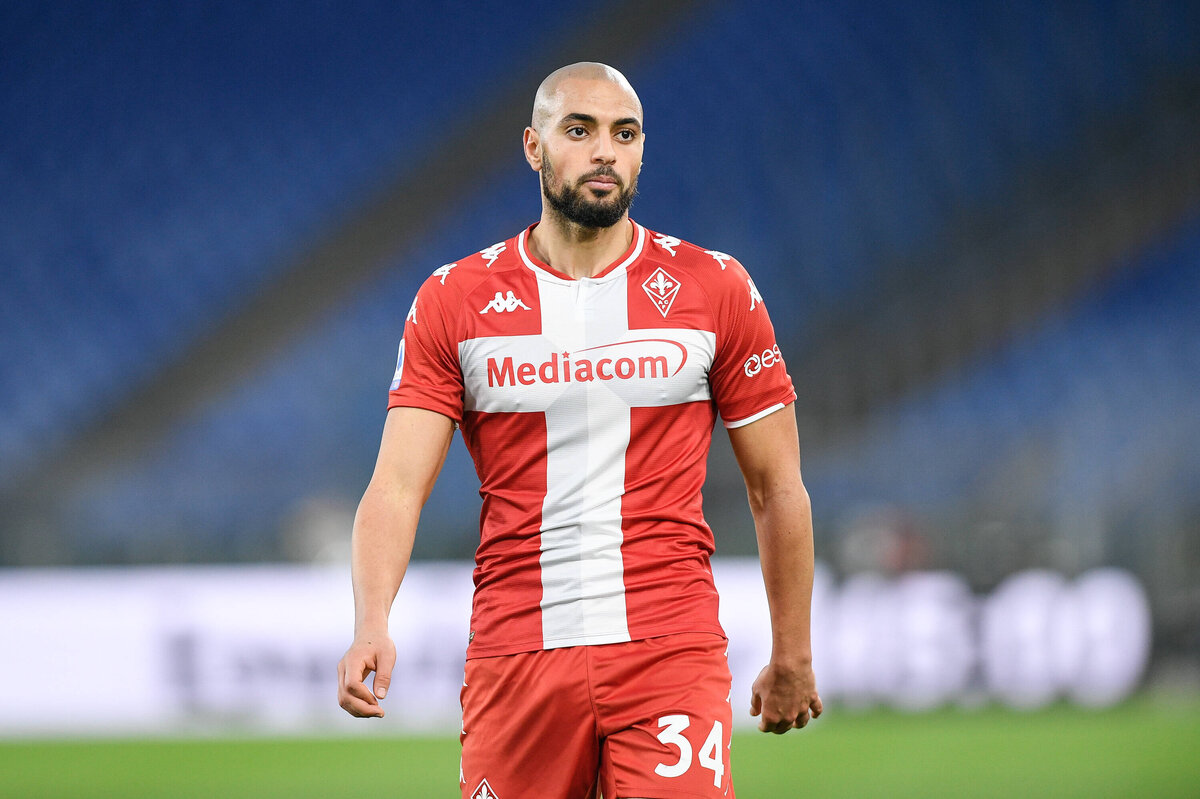 Reports: Star midfielder could join Milan after falling out with Fiorentina management

Milan are always looking for opportunities on the market and sitting in second place, Champions League qualification isn’t far away. This would allow them to spend more in the summer to strengthen the team.

According to La Nazione, as cited by Calciomercato.com, Sofyan Amrabta is an idea for the Rossoneri. The midfielder joined Fiorentina ahead of the season and has done well, costing a total of €20m for the club.

That is a significant investment for a club like Fiorentina, which confirms their belief in the players. However, something has happened between the parties. Per Corriere Fiorentino (via Goal), there was a row between Amrabat and manager Cesare Prandelli.

The incident took place after the game against Spezia, forcing director Joe Barone to step in between the two. The director obviously sided with the manager and Amrabat was on the bench for the next game, confirming the crack between the parties.