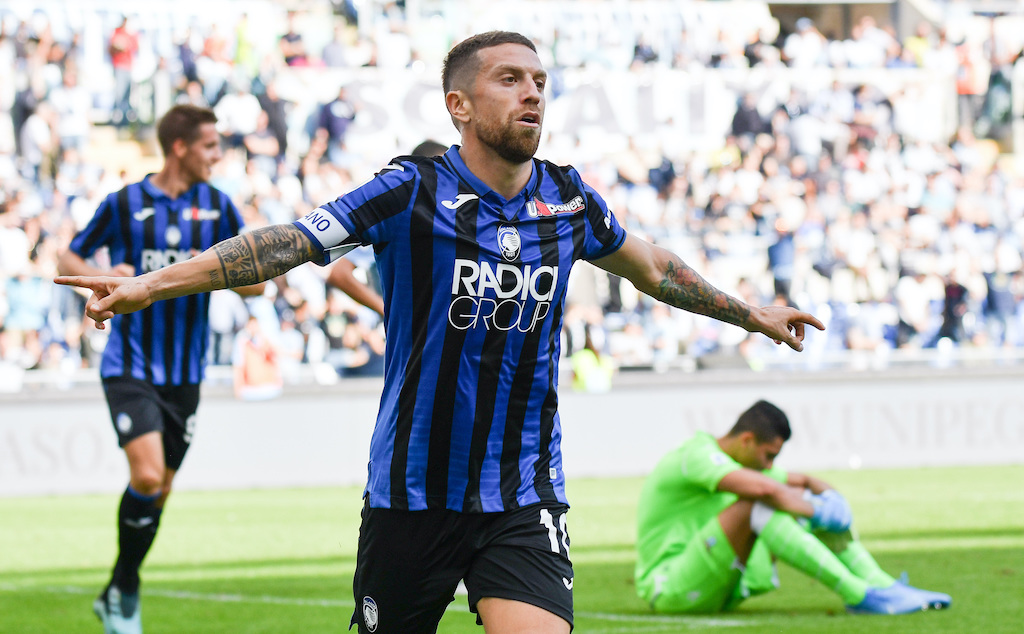 AC Milan are in the running to land unhappy Atalanta forward Papu Gomez but they face competition from Paris Saint-Germain, a report claims.

According to Goal.com, PSG have emerged as an option for Gomez and Angel Di Maria has been in contact with his compatriot, who is eager to force a move during the January transfer window after suffering a breakdown in his relationship with head coach Gian Piero Gasperini.

They add that offers have already arrived for Gomez, as Saudi Arabian outfit Al-Nassr made a €15m bid before details of the dispute were revealed.

Two teams in China also said to be sniffing around, but Gomez is looking to leave on a free transfer, which would be good news in a way for Atalanta as they would avoid paying his former club Catania any of the 30% sell-on clause.

The player also wants to remain in Europe and staying in Serie A would be his preference, with Milan and Roma mentioned as being interested too.

Goal adds: “San Siro would be a welcome landing spot for Gomez as he would like to remain close to Bergamo, the city he loves and where he has other business interests.”

La Repubblica (via RouteOneFootball) are reporting that Gomez’s sale will bring Atalanta a maximum of €10-15m with Milan, Inter and Napoli already monitoring the situation.

Meanwhile, il Giornale (via MilanNews) are reporting that the player arouses Milan’s interest as the Rossoneri are struggling with the renewal of Hakan Calhanoglu. In the event of a departure, he could immediately give up No.10 to Gomez.