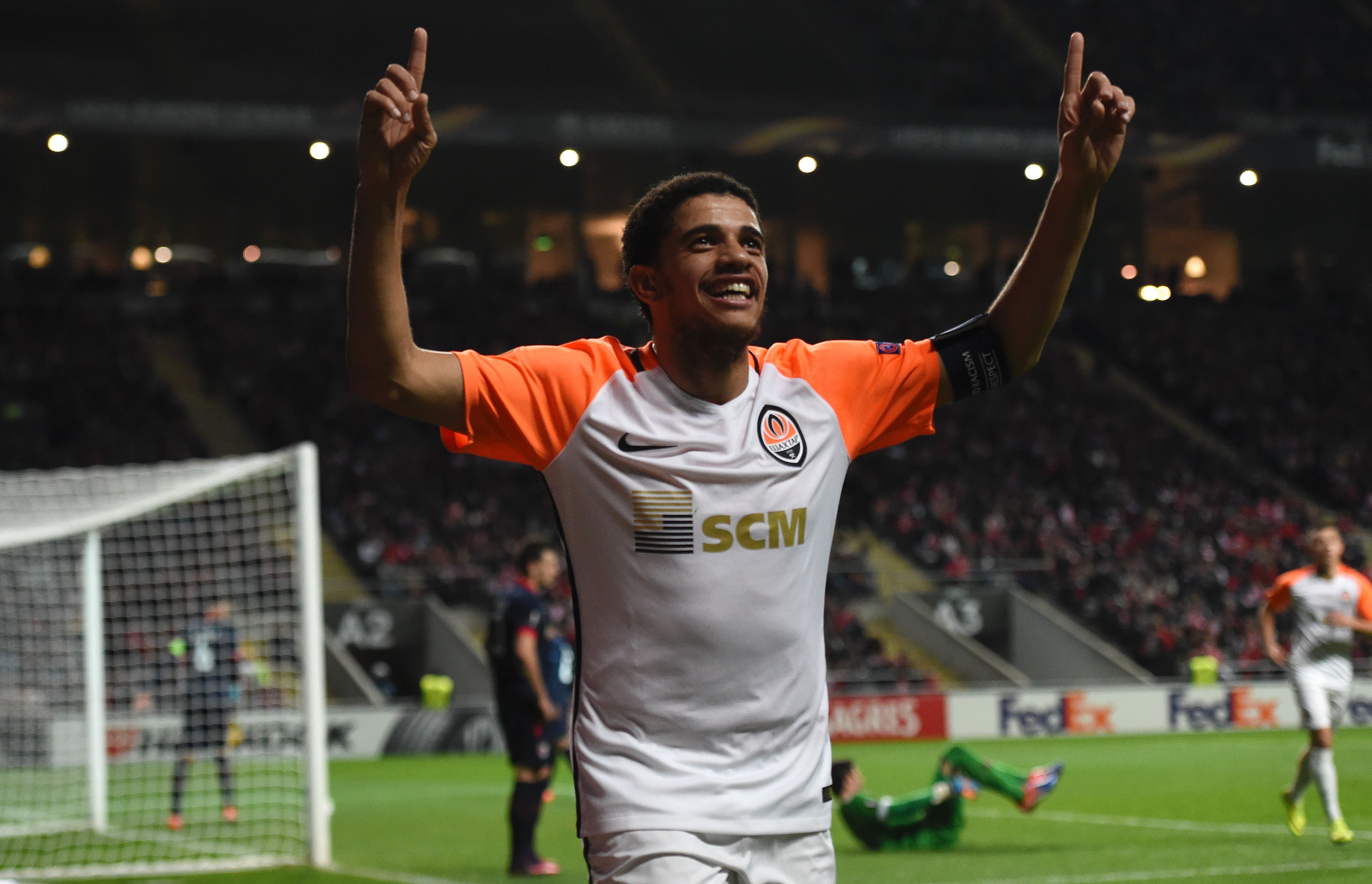 The proposed deal which would have seen Shakhtar Donetsk forward Taison join AC Milan is off, according to a report.

Speculation emerged from a number of different sources on Sunday suggesting that Milan would try and follow up the deal for Ante Rebic by signing Taison.

The latest update we received from our mercato expert Vito Angele stated that there had been an opening in negotiations as Shakhtar had lowered their demands.

However, the report also claimed that the Rossoneri had submitted a loan bid with obligation to buy once certain conditions were met, however this was rejected.

Now, Vito Angele has given us an update via his Twitter account by confirming that there are difficulties in getting a deal over the line due to both the timing and the demands of the Ukranian club.

There’re difficulties surrounding the deal for #Taison: the player would like to be sold, but an agreement between the two clubs still doesn’t exist. The timing to try and secure his signature also presents a problem.@SempreMilanCom

Meanwhile, MilanNews.it‘s Anto Vitiello claims via his Twitter account that Taison will not arrive before the 22:00 CET deadline.