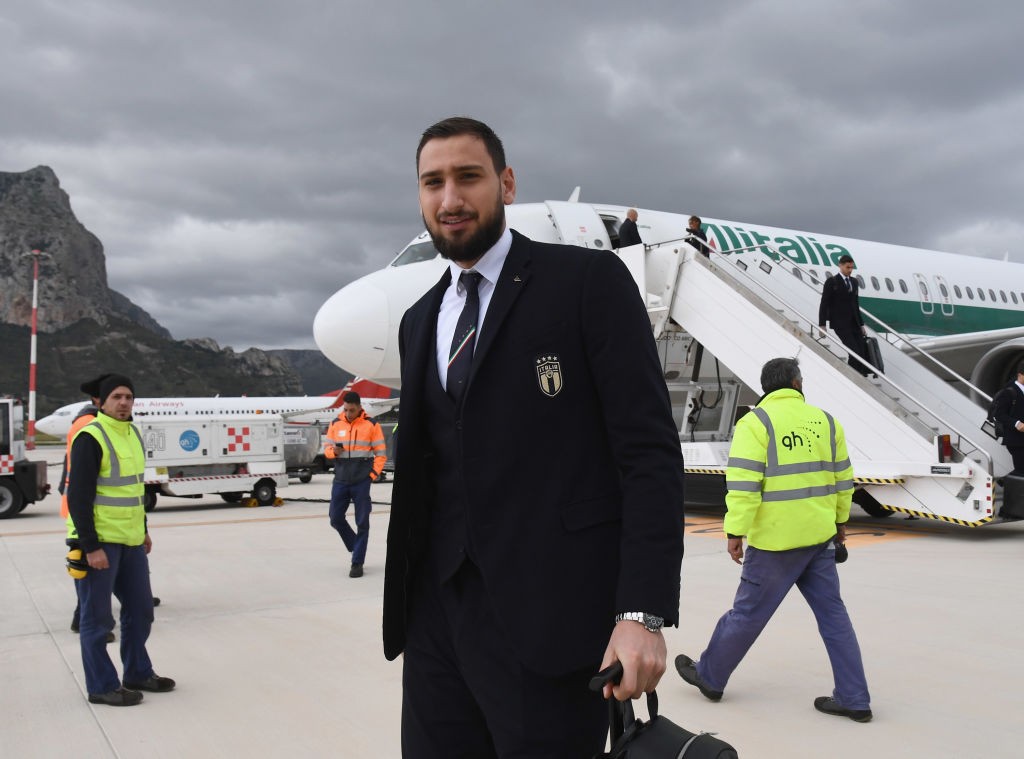 However, they claimed that the Swede was not the only topic of discussion as the report adds that it is likely Giacomo Bonaventura’s future was discussed, while Suso and Alessio Romagnoli’s futures were likely on the table too.

According to il Corriere della Sera – as cited by MilanNews.it – Milan also discussed the future of Gianluigi Donnarumma with his agent, and the newspaper claims that the Rossoneri ‘will do their best to keep him’.

However, for now there has been no question of a commitment to renew and talks have been postponed for now, just as they have with Suso.

Meanwhile, Calciomercato.com are reporting that Suso would like to renew with Milan at a higher salary than the €3m-a-year he currently earns, but Boban does not consider him unsellable.