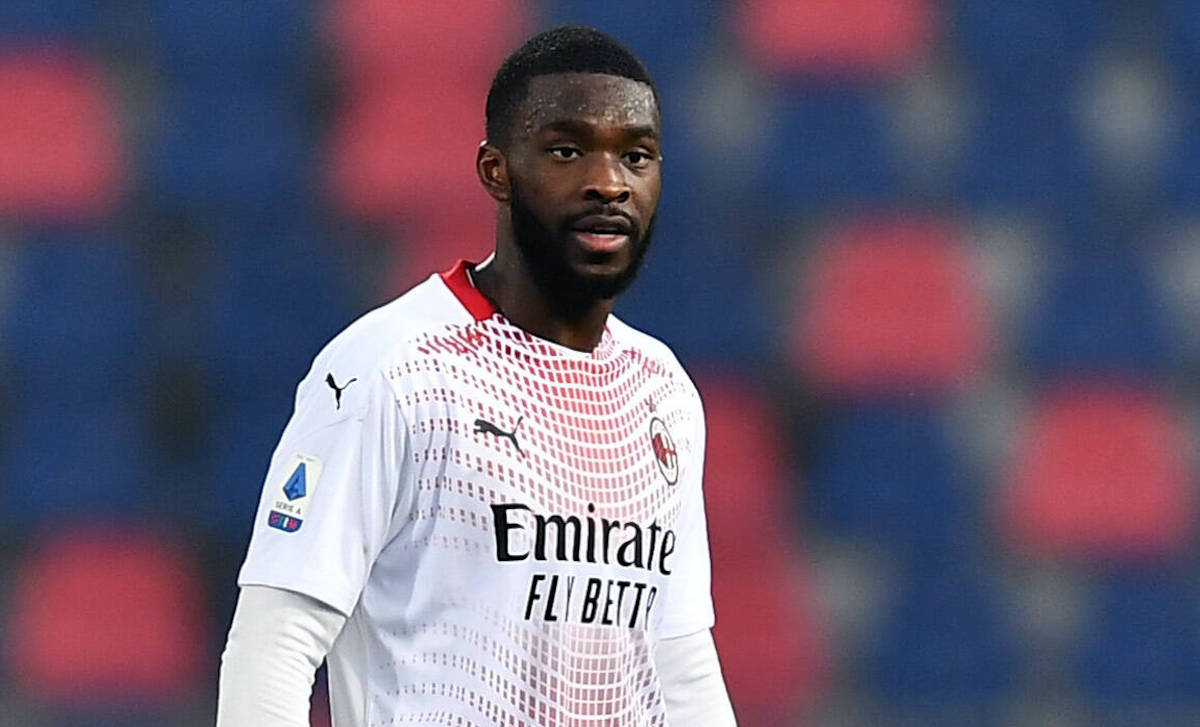 Conversations were held yesterday at Casa Milan regarding the future of Chelsea loanee Fikayo Tomori, according to reports.

This morning’s edition of Tuttosport (via MilanNews) writes how the Rossoneri management met Tomori at the club’s headquarters on Wednesday afternoon. Paolo Maldini and Ricky Massara spoke with with the English defender who remained at Casa Milan for an hour, and there was talk of both his performances and his future, with a €28m option to buy in place as part of his loan.

According to La Gazzetta dello Sport (via MilanNews) meanwhile, top four qualification will be crucial to define Tomori’s future. If the Rossoneri were to secure a return to the Champions League then it will allow them to spend more freely, and also the buy-out of the 23-year-old for €28m will become much easier. On the contrary, the whole plan will have to be revised if top four is miss, a hypothesis that Milan does not even want to take into consideration.