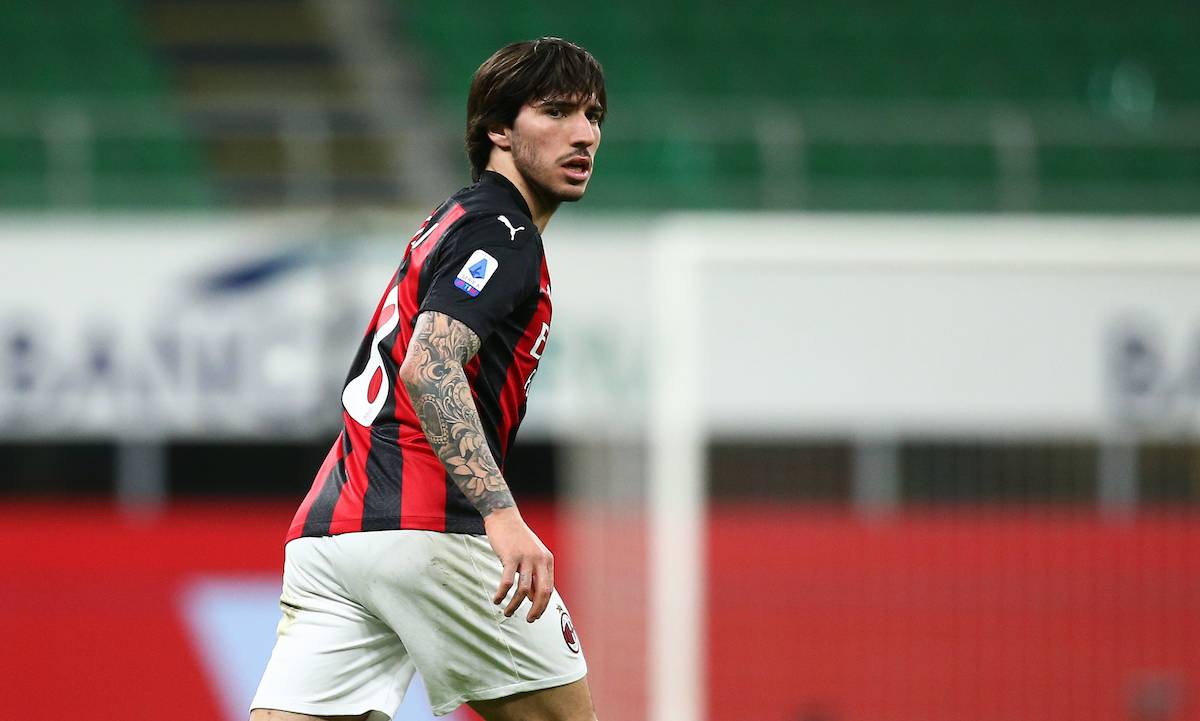 Reports: Tonali only wants Milan despite Juventus speculation – the operation will be done

Sandro Tonali wants to stay at Milan and the operation will eventually be completed despite the fact the times are dragging on, reports claim.

La Gazzetta dello Sport (via MilanNews) reported this morning the deadline for the option to buy on the midfielder expires tomorrow, but Milan and Brescia have not yet found an agreement. Elliott Management do not want to pay above €10m to sign Tonali permanently but Brescia are entitled to another €15m, with Juventus are carefully observing the evolution of the situation.

However, according to the latest from Antonio Vitiello of MilanNews, Tonali wants to join Milan and even though the talks have gone on slightly longer than expected, the operation will eventually be done. Daniele Longo of Calciomercato.com confirms that Tonali wants to stay at Milan and is not considering any alternative, thus extinguishing the rumours about Juve entering the race to sign him for the time being.

READ MORE: Milan continuing to monitor €40m Chelsea man – he could be a late opportunity