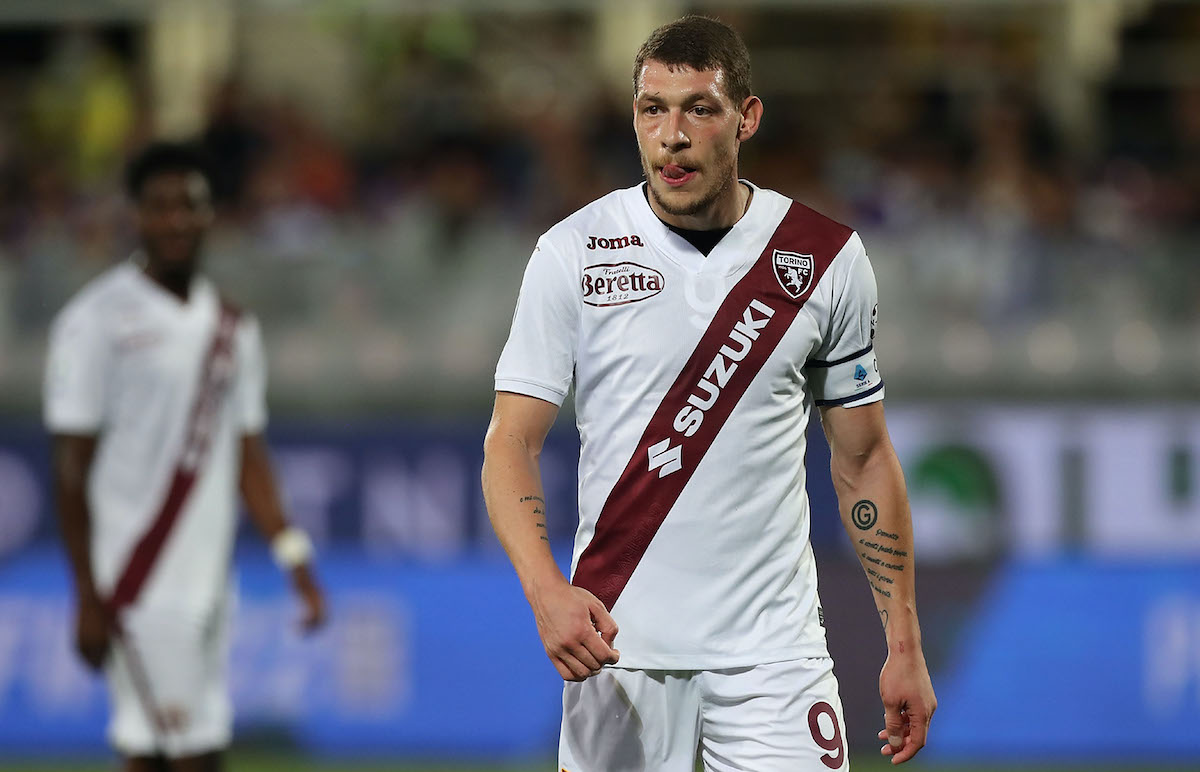 Reports: Torino struggling with renewal of striker as Milan, Juventus and Arsenal circle

AC Milan are continuing to monitor the situation surrounding Torino striker Andrea Belotti as he could be available on a free transfer, a report claims.

As reported by Tuttosport (via Calciomercato.it), everything is silent on the renewal front for Belotti and it cannot be excluded that he moves to another Serie A club when his deal expires at the end of the season.

Juventus are interested in signing him from their city rivals as they are looking for a reliable striker for their attack after the farewell of Cristiano Ronaldo, and Inter could also step up their pursuit in the event of Lautaro Martinez’s farewell.

Then there is also Milan who will have to think about a future without Zlatan Ibrahimovic who turned 40 yesterday. A move abroad could also be possible though as Arsenal are keen with Alexandre Lacazette heading for the exit, but Atletico Madrid are also keen.