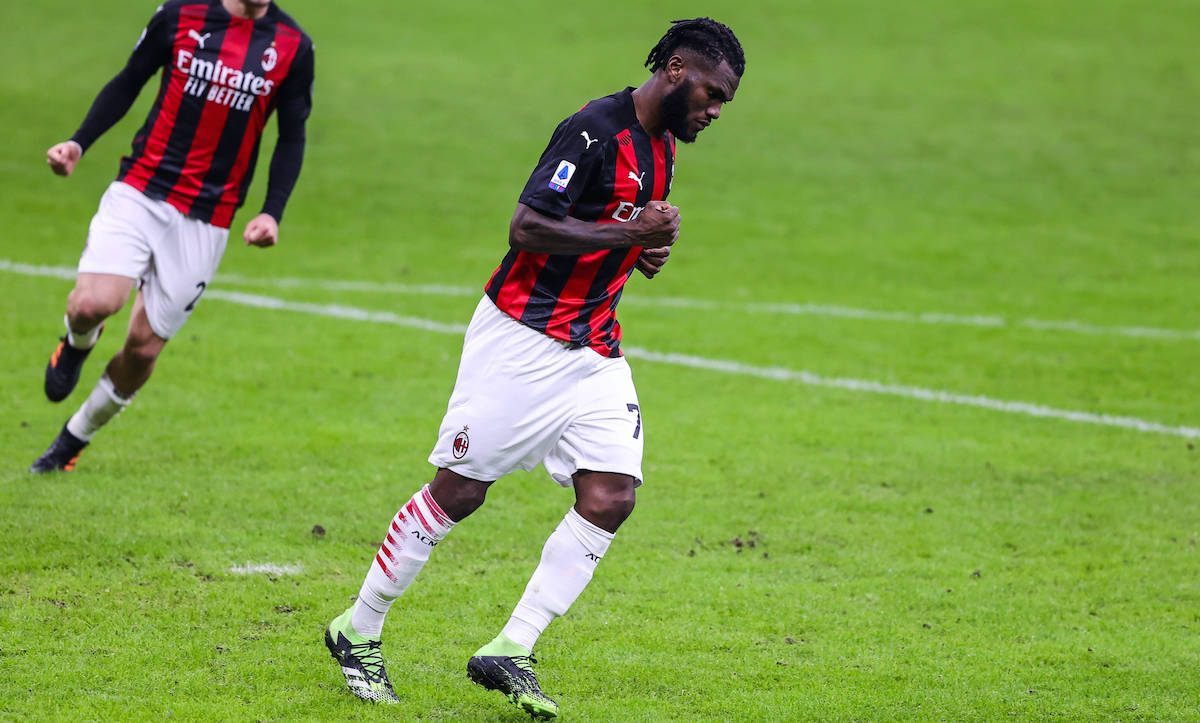 There is certainly a fair amount of hysteria surrounding the future of Franck Kessie, and this could result in an interesting atmosphere on Sunday.

Il Corriere della Sera (via MilanNews) writes that the player has refused Milan’s latest offer of €6.5m net per season, and there is an uneasy atmosphere surrounding the situation because PSG are ready to put an €8m a year on the plate.

Meanwhile, Tuttosport (via PianetaMilan) writes how Milan supporters are angry with Kessie because – in the middle of the summer transfer market – he said in an interview that he wanted to renew and would stay at the club for as long as he is wanted.

He then reassured the fans by telling them to be calm because he is a man who keeps his promises, but a month and a half later Kessié’s contract renewal with Milan has not yet arrived and the rumours that are emerging are far from encouraging.

The paper confirms that Milan offered €6.5m net as a pay rise but there is a higher offer received by George Atangana from PSG, so supporters of the Rossoneri are trembling. Many now can’t wait to show the Ivorian all their disappointment and all their contempt for the current situation, which could mean a hostile atmosphere on Sunday.

READ MORE: Saelemaekers more motivated than ever and sends message to Pioli with Belgium