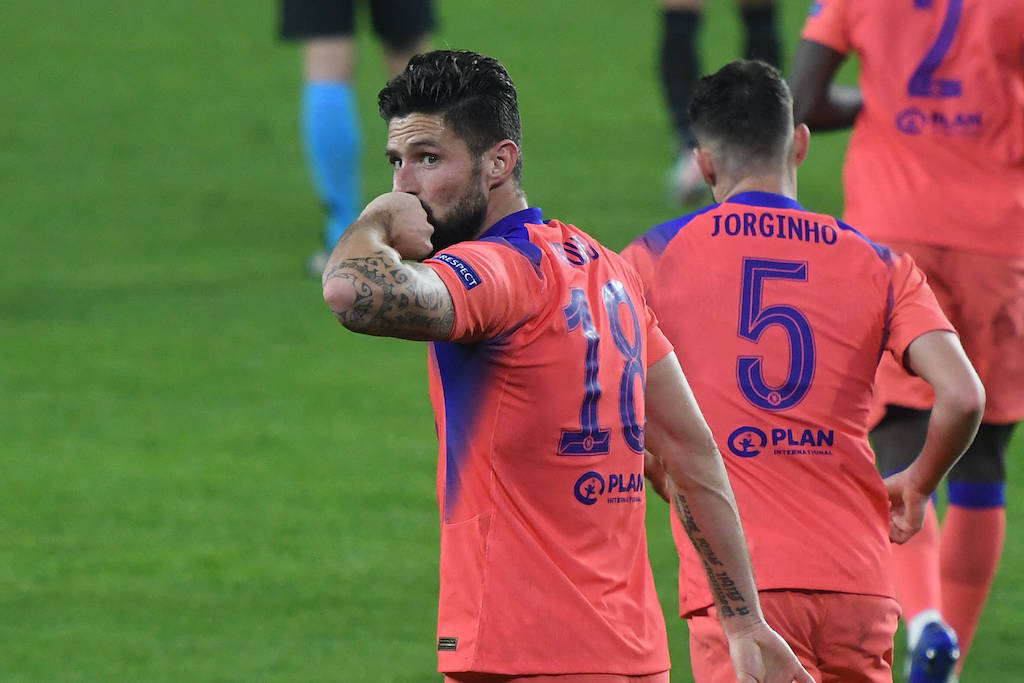 Reports: Unhappy forward issues ultimatum to Chelsea with AC Milan and Inter at the window

Chelsea striker Olivier Giroud has issued an ultimatum over his future with AC Milan and Inter observing developments, a report claims.

The Frenchman scored four times in one game against Sevilla in the Champions League the other night, and his contract expires in seven months which has led to suggestions that he will leave on a free transfer in search of an opportunity elsewhere.

That is because Frank Lampard has often deployed Timo Werner and Tammy Abraham ahead of Giroud despite his experience, and the 34-year-old has his own target in mind: to go to the European Championships with France.

According to The Sun, Didier Deschamps told him that to be called up he must play continuously, therefore Giroud has told Chelsea in turn that he must play or he will leave.

According to MilanLive, both Milan clubs are at the window and ready to seize the opportunity. With the Rossoneri Giroud would play second fiddle to Zlatan Ibrahimovic, but given the Swede is 39 and Milan are in three competitions, he would find more game time.

The owner Elliott Management are on principle opposed to such operations, but Maldini could make a convincing case. However, Giroud is also a target for Antonio Conte and Inter, as the Nerazzurri coach considers him perfect as deputy to Lukaku.