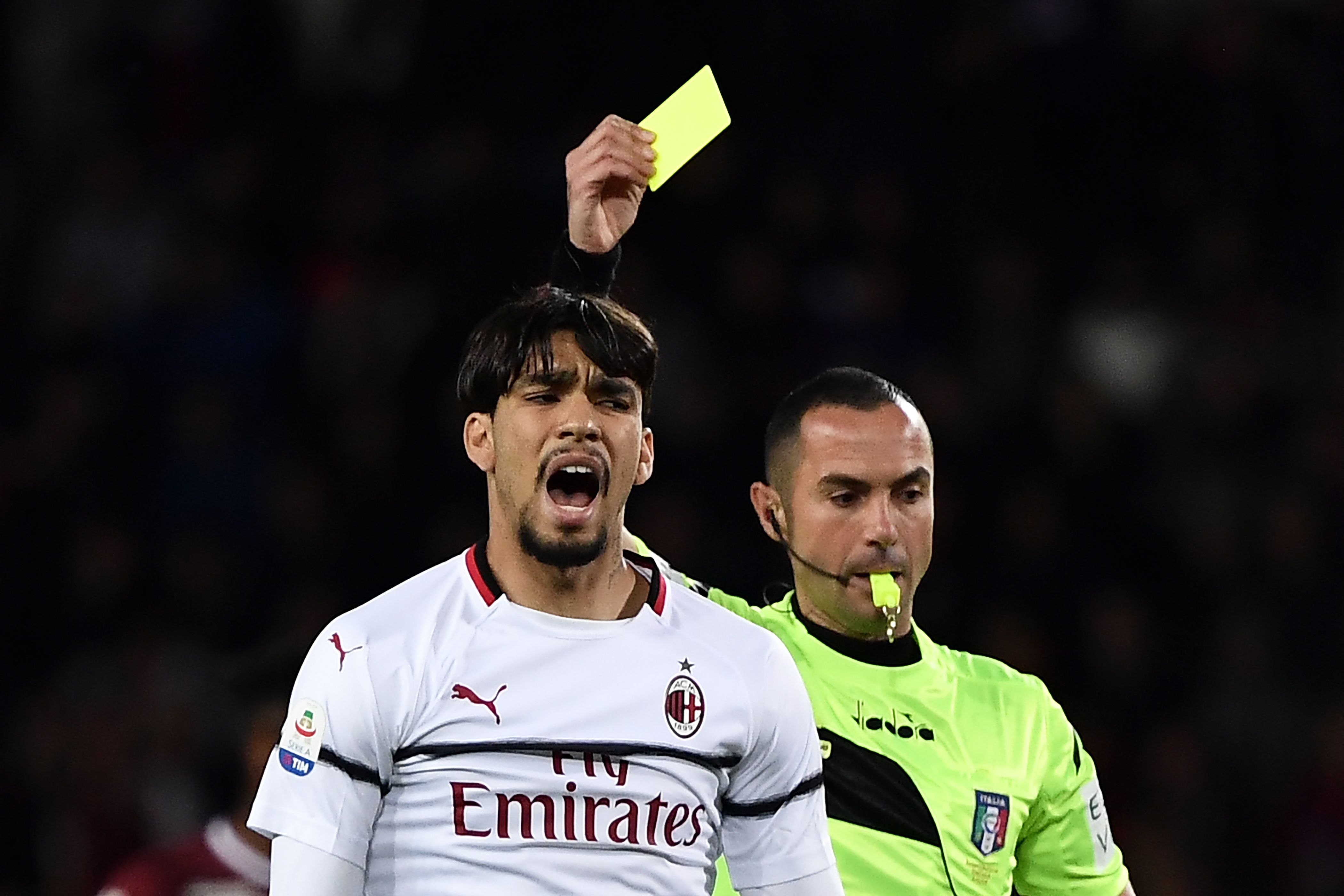 Reports: What was said during meeting between Paqueta and Giampaolo

Giampaolo commented that Paqueta ‘needs to be a little less Brazilian at times’ (via Football Italia) in his style of play after the 1-0 win against Brescia, for which he was benched.

Paqueta started the game against Hellas Verona at the Stadio MarcAntonio Bentegodi on Sunday, but was hauled off after 45 minutes as Ante Rebic made his debut for the club.

Paqueta posted an Instagram story after the game stating that he is ‘proud to be Brazilian’ – a statement which some construed to be a dig at Giampaolo.

The midfielder’s agent Eduardo Uram denied rumours that there is any kind of rift between the former Flamengo star and his boss on Tuesday in an interview with TMW (via MilanNews).

As per il Corriere dello Sport (via MilanNews.it), there was a meeting between the two at training on Tuesday, but it was ‘not a confrontation but a clarification’.

Giampaolo ‘wanted to immediately put an end to the story and avoid further problems’, the report adds.

Meanwhile Tuttosport – as cited by PianetaMilan – state that Paolo Maldini and Ricky Massara were present at the meeting, which was more about ‘technical aspects’ than the Instagram post,