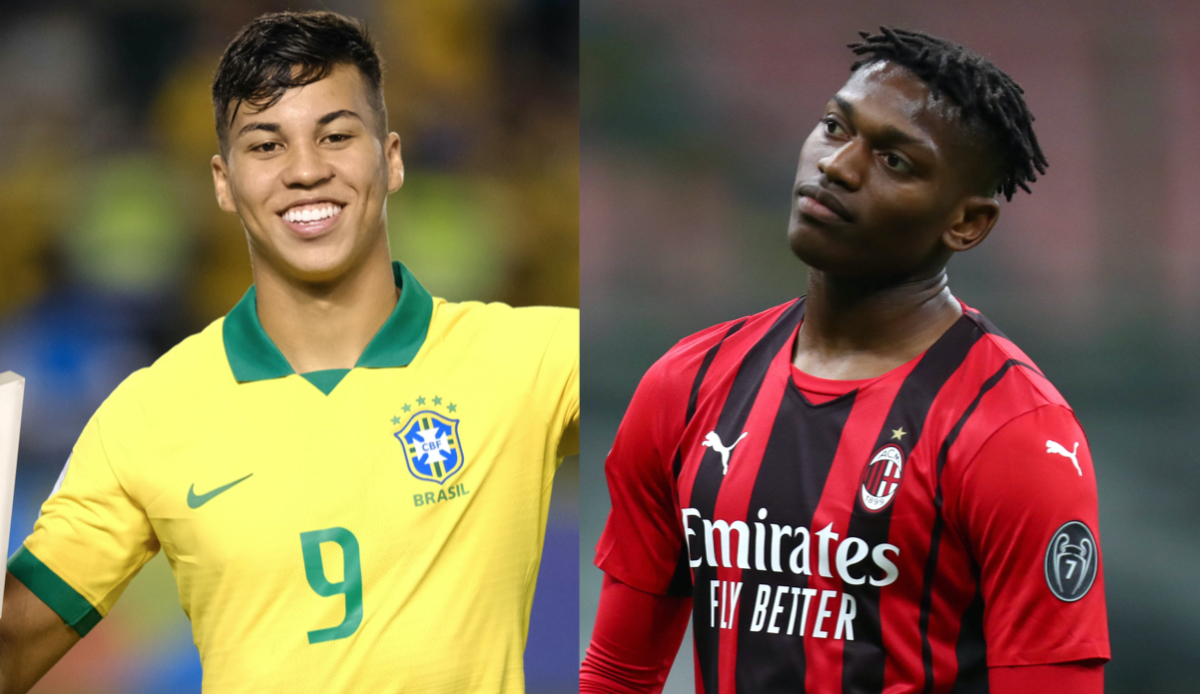 AC Milan are looking to close the signing of a new striker in the coming days and it could open the door for Rafael Leao to leave, a report claims.

This morning’s edition of the newspaper La Repubblica (via MilanNews) writes that Milan are close to sealing the purchase of Kaio Jorge from Santos, whose contract expires in December. The deal is not yet fully done and is down to the details, but it is almost certain to happen.

The Rossoneri will therefore compliment the new signing of Olivier Giroud plus leader Zlatan Ibrahimovic with a 19-year-old who has shown his high potential and is ready to grow under two veterans who have won virtually everything.

With the imminent arrival of Kaio Jorge, it could be Rafael Leao who makes way, as the 22-year-old has several admirers in England.Many were convinced that last season would be the season when he made a leap in quality, but Portuguese still had too many ups and downs and has shown that he is still too inconsistent. His stay at Milan is now in doubt, especially if another young striker arrives.

READ MORE: Milan to work on renewal of star defender plus Kessie as PSG register interest