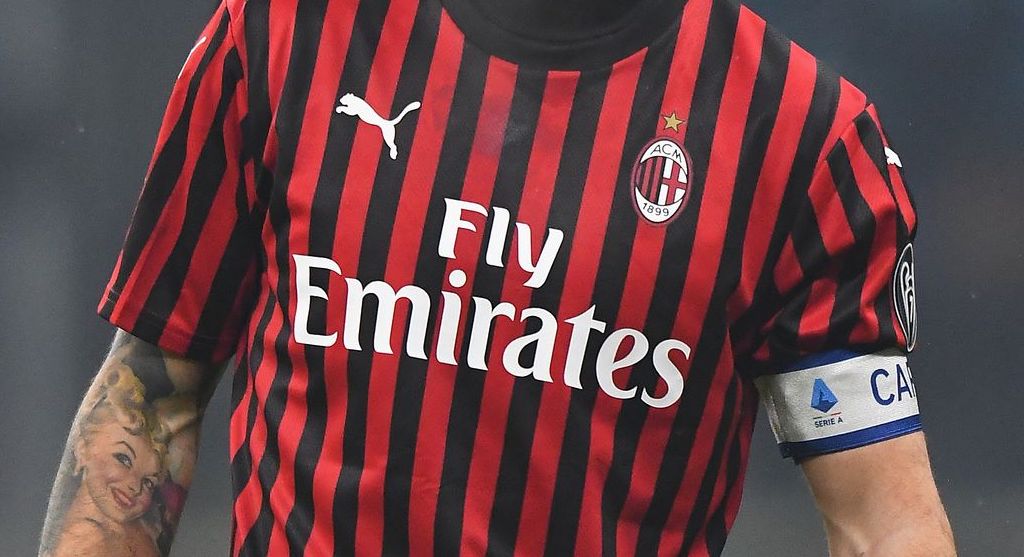 Repubblica: Announcement of Milan-Emirates deal was delayed by months – the reason

On Monday, the official announcement of the renewal of the sponsorship agreement between Milan and Emirates finally arrived, but it was months later than expected.

According to what is being reported by La Repubblica (via MilanLive), Milan had to accept a reduction in the fixed part that they will receive. Previously the club made about €14million per year, but with the new agreement €11-12m annually is expected. However, through bonuses it will be possible to recover the “lost” money.

The outlet adds that the previous contract with Emirates expired in June 2020 and releases about new agreements are often made well in advance of the deadline.

The willingness of the club and Emirates to renew has never ceased and CEO Ivan Gazidis knows the management of the Dubai airline well thanks to his experience at Arsenal.

However, Emirates in recent months have had to face the great difficulties of the aviation sector generated by the COVID-19 pandemic. The airline had to leave nine thousand staff at home and only recently has it resumed its activity, albeit at a pace far removed from the pre-lockdown period.

Emirates had to think about this before finally closing the deal with Milan, and La Repubblica adds that they probably asked the Rossoneri for some time to focus on other urgencies. In the end, the agreement was signed and the press release arrived.