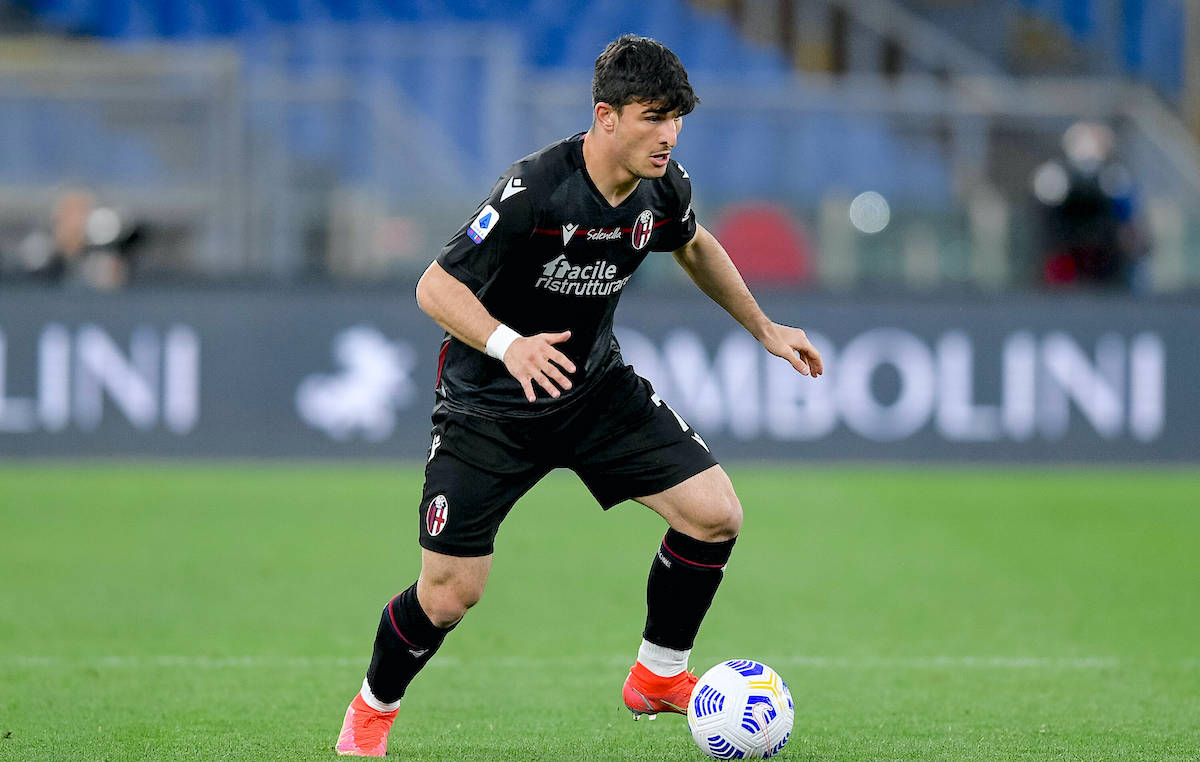 AC Milan have learned the asking price for summer target Riccardo Orsolini with Bologna seemingly happy to sell him, a report claims.

According to the Bolognese version of La Repubblica (via MilanLive), the Rossoneri are interested in signing Orsolini as a reinforcement for the right wing and Bologna seem willing to let him leave as they have decided to focus on Skov Olsen.

Orsolini has a contract expiring in 2022 and there seems to be no room for a renewal meaning farewell in the summer is practically certain. The Italy international’s valuation is around €15-18m, but competition from Roma and Fiorentina is present.

Nicolo Schira reported on Twitter that Samu Castillejo could indeed leave Milan in the upcoming mercato, and he is gathering interest from clubs in his home country. Espanyol (who have secured a return to La Liga) and Valencia (coached by his former boss Javi Gracia from Malaga) have asked for information, so his sale could finance the coup.

GdS: Milan star to triple his salary with new contract amid interest from PSG
25 July 2021, 15:54
Serie A Standings