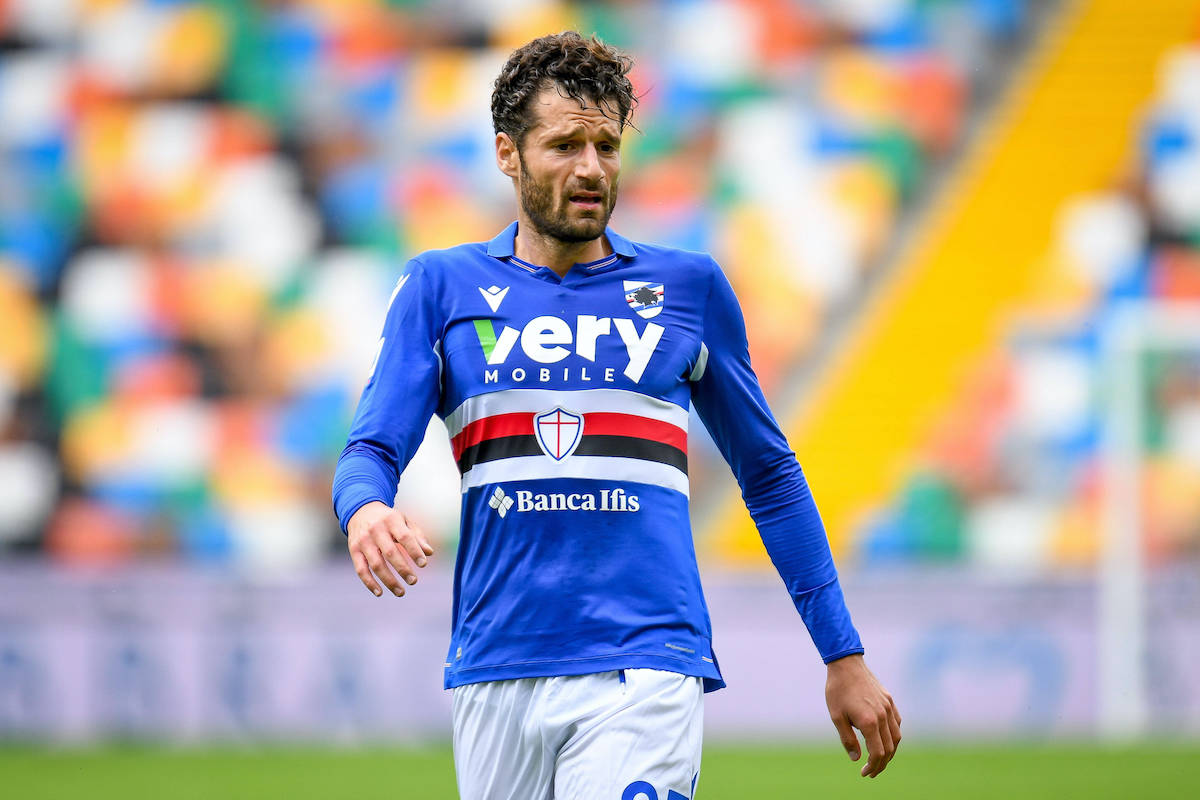 Repubblica: Candreva could become a last-minute target for Milan if winger leaves

A last minute move from AC Milan for Sampdoria winger Antonio Candreva cannot be ruled out, according to a surprise report.

According to this morning’s edition of La Repubblica (via Calciomercato.com), rumours are continuing to swirl suggesting that Candreva could leave the club this summer with Fiorentina and Milan among the sides linked with a potential move for the former Italy international.

At the moment the idea of a move to La Viola does not seem feasible but last minute interest from the Rossoneri in the 34-year-old would be plausible, especially in the event of Samu Castillejo’s departure.