Confirmations have arrived from within the Red Bull headquarters regarding the news that Ralf Rangnick is set to join Milan, it is claimed.

La Repubblica (via MilanLive) have gone big with their news on the Rossoneri on Wednesday by claiming that an important meeting is scheduled between Bernard Arnault and Gordon Singer regarding the purchase of the club.

The Frenchman apparently wants to bring Max Allegri back as head coach as part of his acquisition of the club, which obviously throws the current plans into question regarding Rangnick.

However, the same source also adds that confirmations about Rangnick’s arrival at San siro arrived from the Red Bull headquarters in Salzburg. Perhaps Elliott are simply taking precautions, and there may be a sensational twist on the horizon. 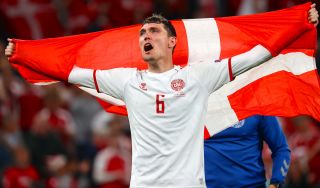 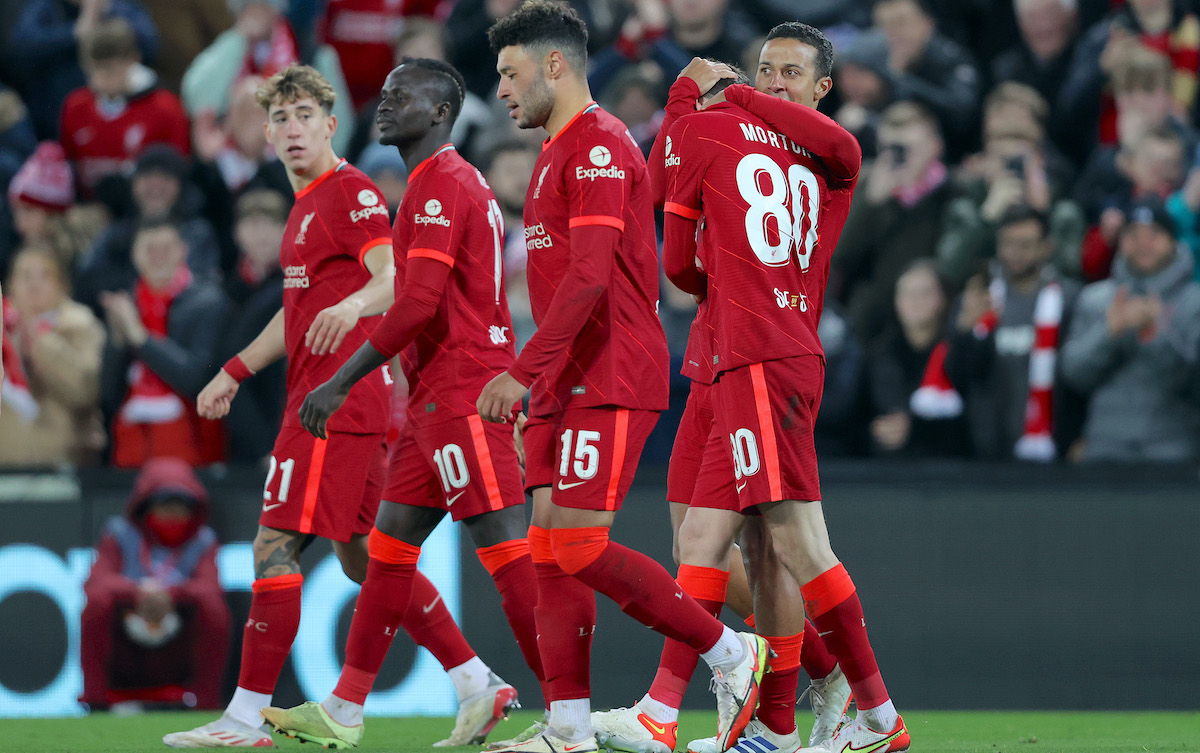 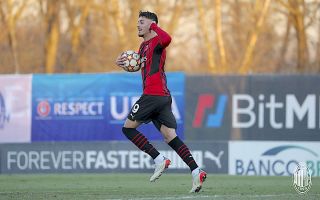