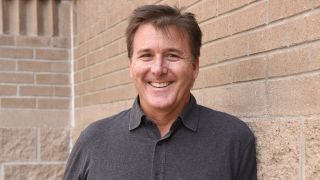 There has been plenty of speculation over the last few months that the US hedge fund could look to sell the club after seizing control following previous owner Yonghong Li failing to repay debts on loans.

The bulk of the rumours were regarding Frenchman Bernard Arnault who owns the Louis Vuitton group which numerous outlets claiming that negotiations over the sale of the club are very real.

According to a report in Wednesday morning’s edition of newspaper La Repubblica though (via MilanNews) – which cites a reliable source inside the Rossoneri headquarters – in recent months the Elliott fund has refused Dan Friedkin’s offer of €1.2billion for the purchase of Milan.

After the no arrived from Paul Singer, the American entrepreneur decided to change his goal and started negotiating with Roma instead.