Elliott Management have rejected an offer to buy the club from a Czech energy tycoon, according to reports.

Kretinsky is considered a king of energy, running and co-owning (94%) of the biggest energy group in Central Europe, EPH.

He also has interests in Italy and is president of Czech giants Sparta Prague, and according to Forbes has a net worth of around $2.6billion.

The report claims that Elliott – managed by the Singer family – wants to double the value of the club before they consider selling, and that is the task that awaits new club executive Ivan Gazidis. 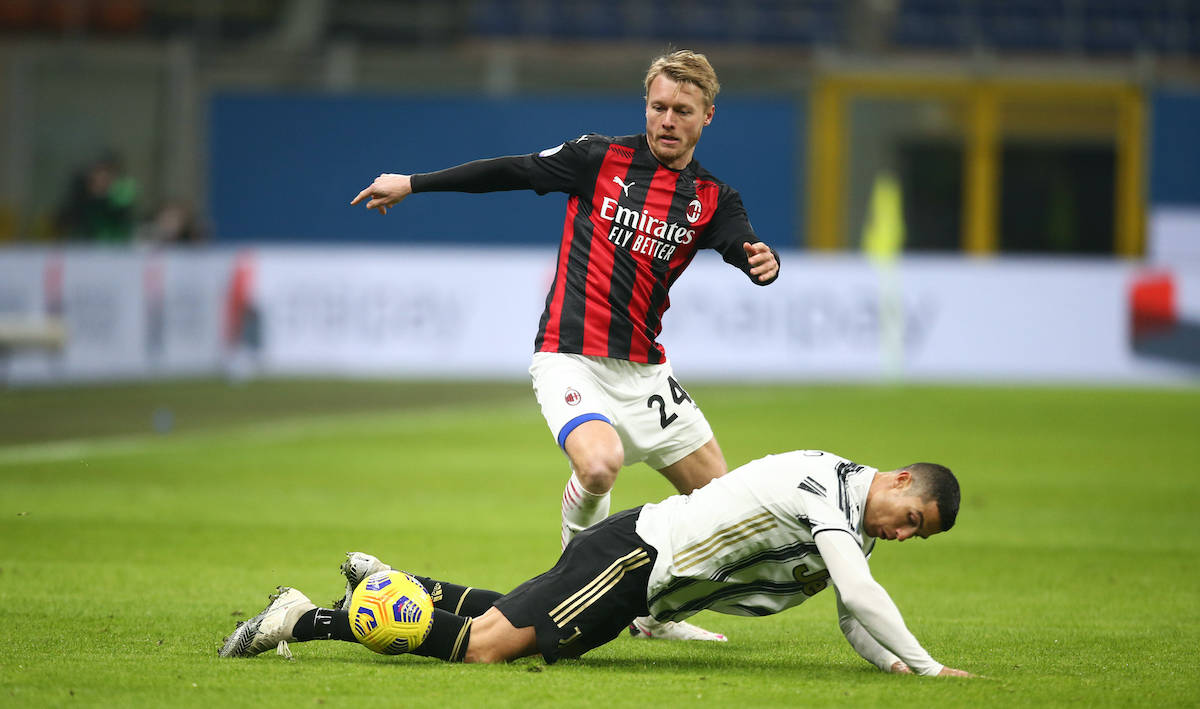 Kjaer relishing renewed battle with Cristiano Ronaldo: “It has always been a pleasure to play against him”
7 May 2021, 17:23 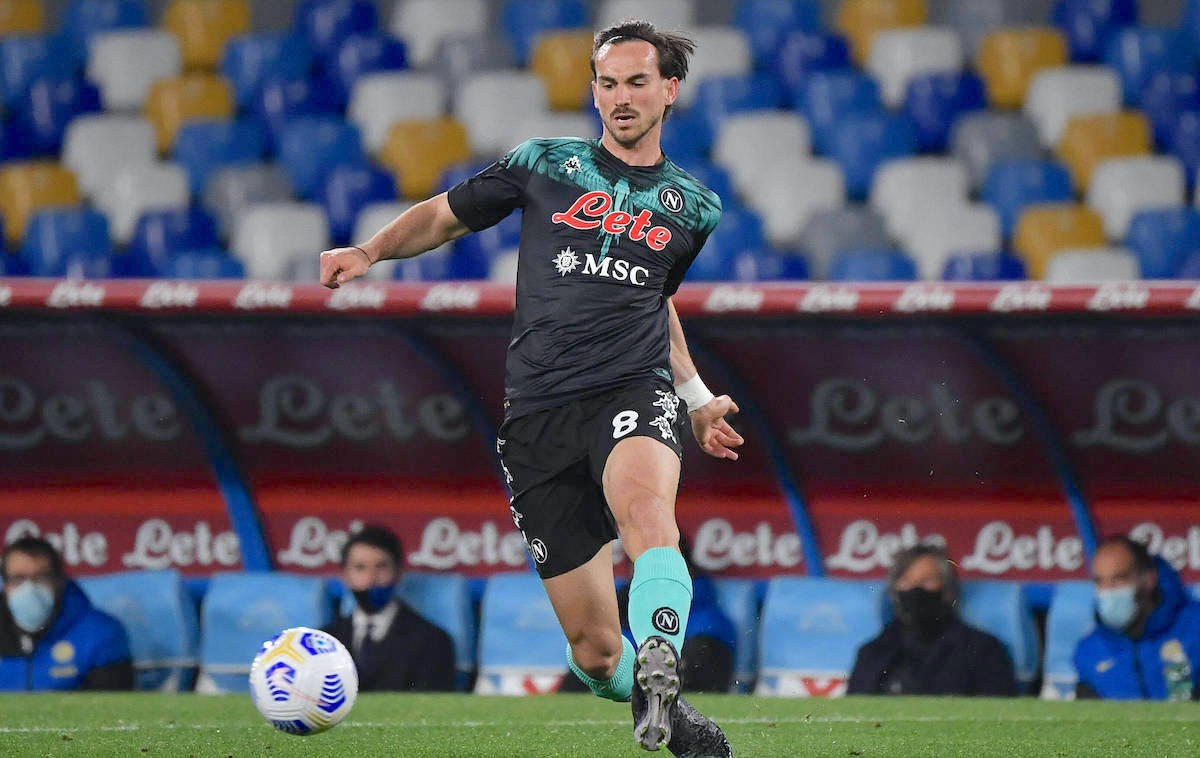 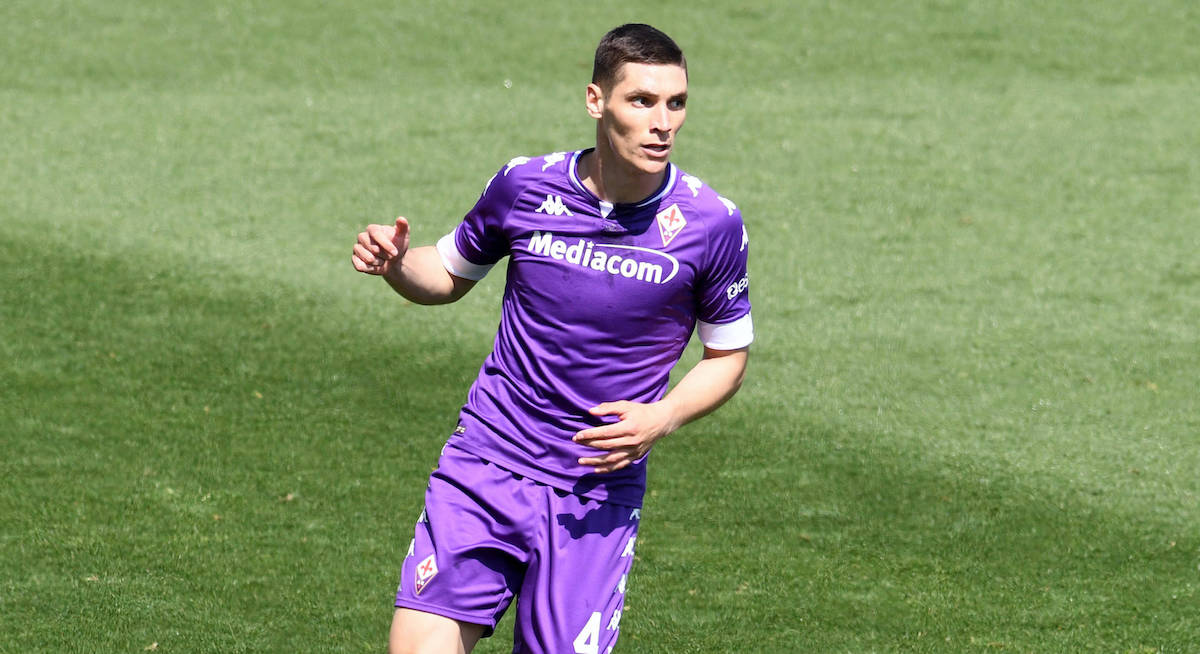