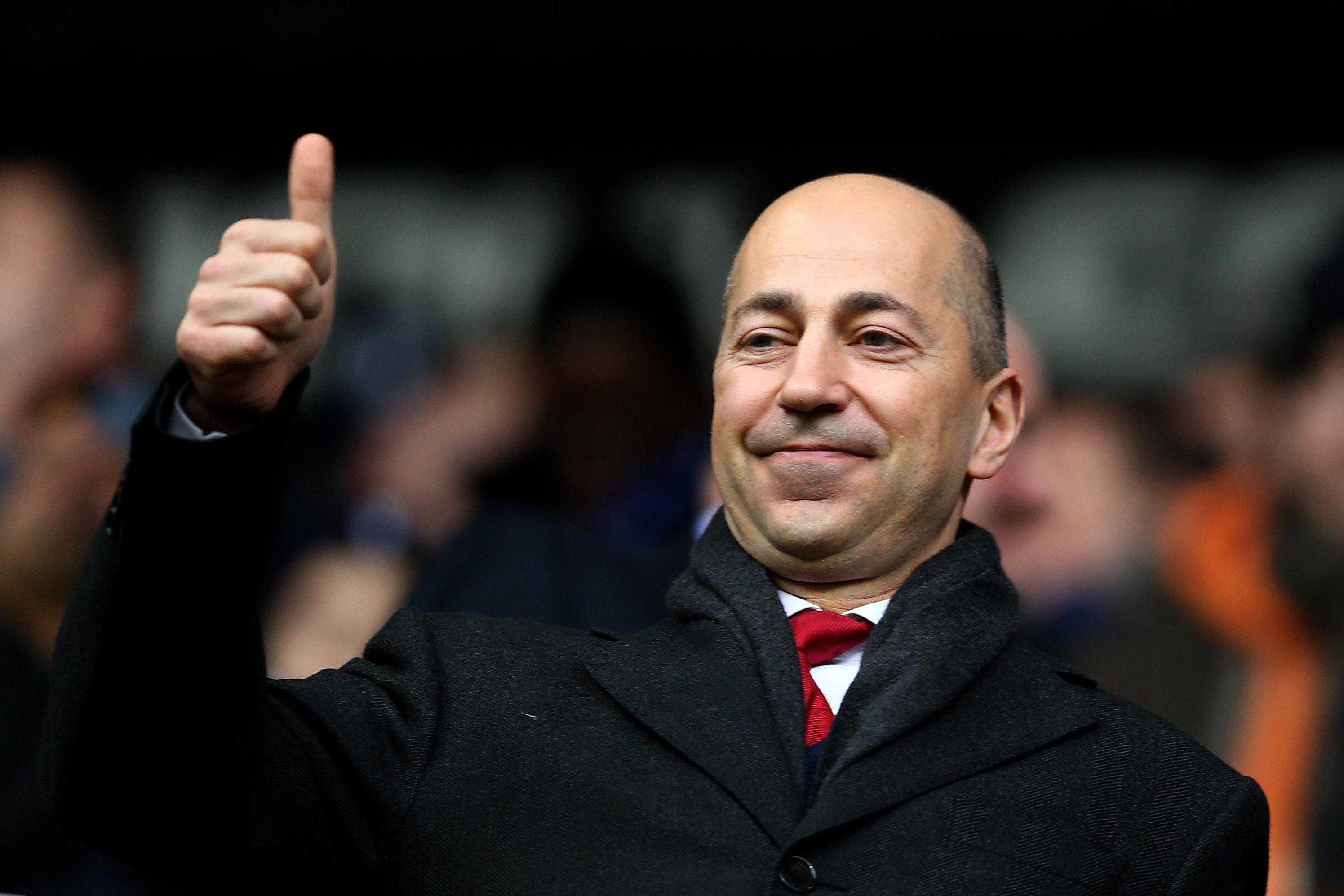 AC Milan have stepped up their pursuit of Arsenal CEO Ivan Gazidis, according to the latest reports.

Newspaper La Repubblica claims that Milan has offered Gazidis a wage of €4million-a-year to try and tempt him to move from north London to the San Siro.

In addition, the Rossoneri have apparently offered him the CEO role, meaning he will be tasked with the responsibility and power of growing Milan and its commercial brand.

It is expected that Gazidis will have to make a decision between staying at Arsenal or moving to Milan by-mid September.

Meanwhile, La Gazzetta dello Sport reports on Tuesday that it is still possible that the CEO role could be shared by Gazidis and Umberto Gandini.