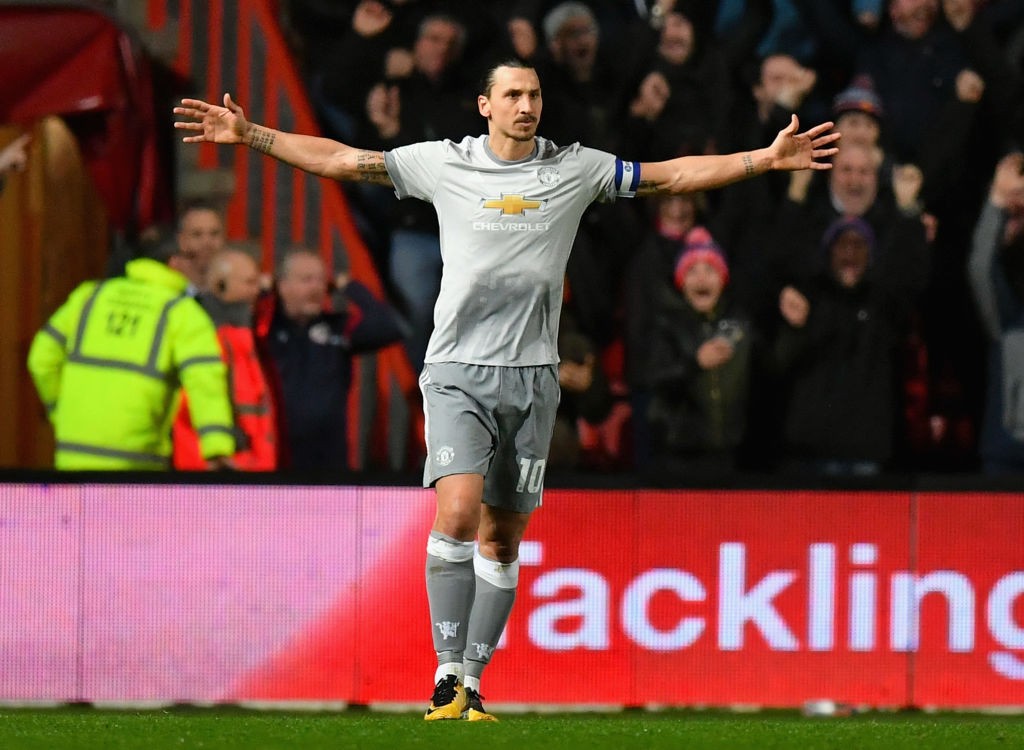 AC Milan face competition from three clubs to land Zlatan Ibrahimovic with a decision expected by Wednesday, a report claims.

Our mercato expert Vito Angele revealed on Sunday that negotiations are ongoing as the 38-year-old’s requests are still higher than the offer on the table.

Now, Monday’s edition of La Repubblica – as cited by MilanNews.it – has provided an update on the situation by claiming that Zlatan’s decision will probably arrive by the middle of the week.

In addition to Milan, there is also Bologna, Napoli and even still a mysterious Premier League club who are interested in signing him, with reports having previously linked Manchester United and Spurs.