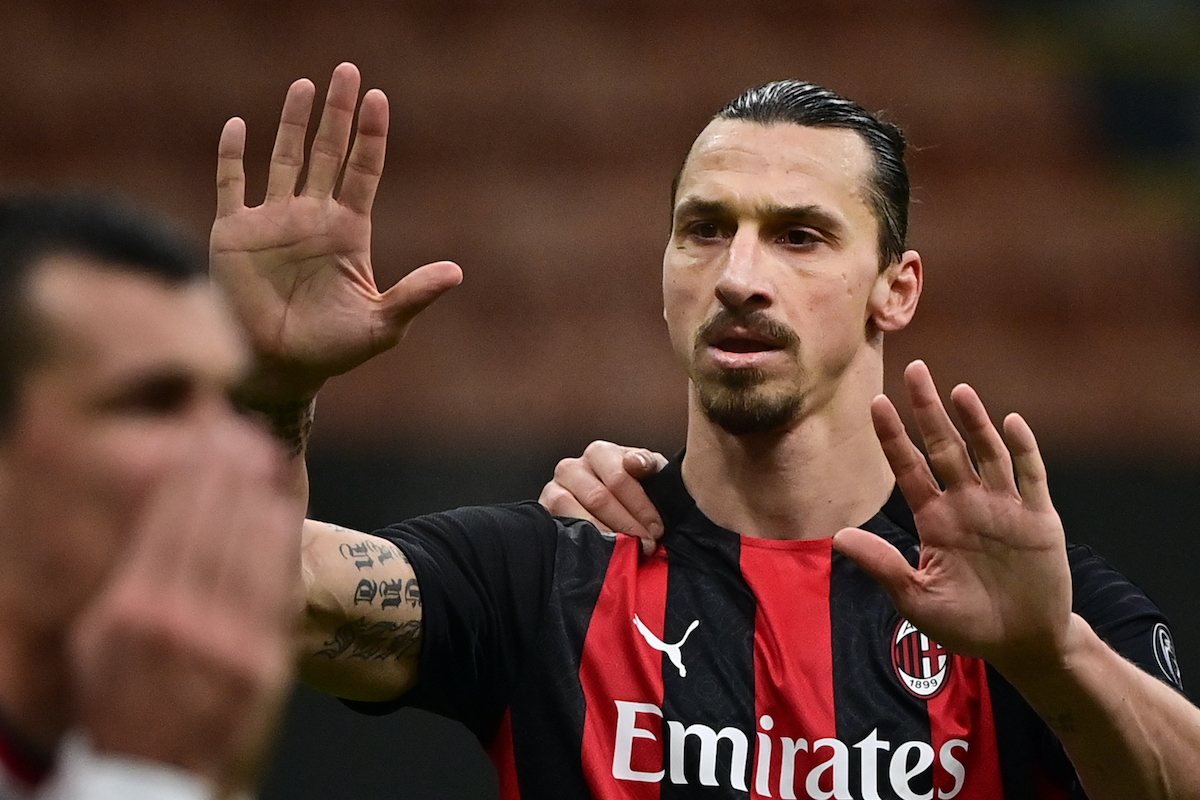 Repubblica: Ibrahimovic’s future is with Milan in the Champions League as Pioli’s statements confirm

AC Milan seem willing to sit down an negotiate a new contract with Zlatan Ibrahimovic as he continues to show just how decisive he can be.

Ibrahimovic is on the front page of the papers for all the right reasons after his brace propelled Milan to a 4-0 win over Crotone yesterday.

The Swedish striker is back to being a protagonist with Milan after his performances had taken a back seat due to the dispute related to the clash with Lukaku. In Bologna he missed a penalty, but against Crotone he returned to celebrating, and now we look to the future.

According to this morning’s edition of La Repubblica (via MilanNews), head coach Stefano Pioli made a pretty telling declaration after Sunday’s win over Crotone: “It is right that Zlatan continues to play.”

The paper adds that with these statements, the Milan coach implicitly announced that the club are ready to offer Ibra a new contract renewal so that he can possibly play in the Champions League next season.