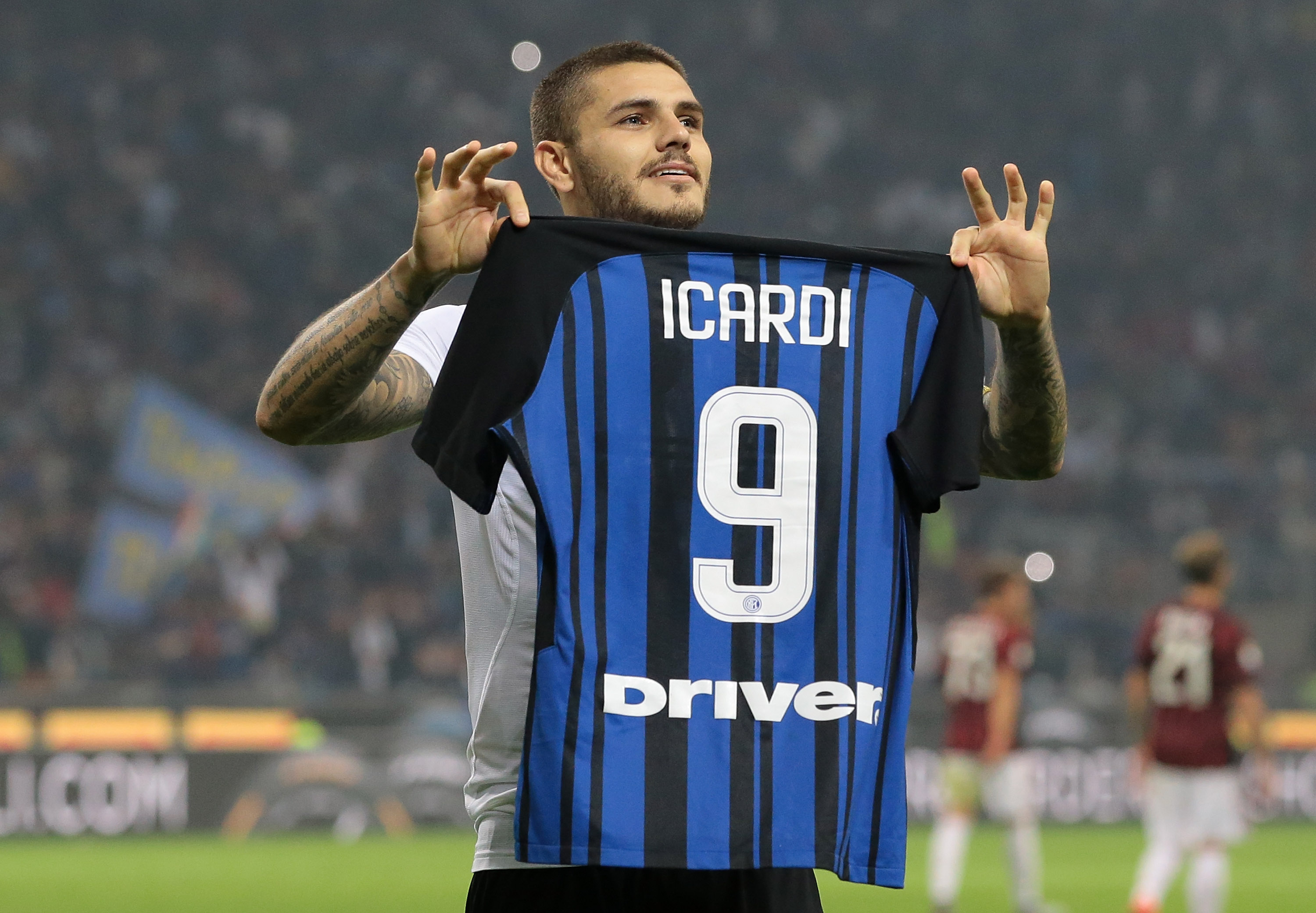 Repubblica: Icardi would consider Milan move to stay in the city

Inter striker Mauro Icardi would have seriously considered a proposal from Milan in order to stay in the city, a report claims.

The situation surrounding Icardi’s situation at Inter is a messy one, as the player has been told multiple times publicly by staff at the club that he is no longer wanted.

His wife and agent Wanda has even talked about legal action against the Nerazzurri, but first she is attempting to find her husband a new club on deadline day.

A shock report from SpazioMilan recently suggested that the Rossoneri are ‘lurking in the shadows’ and watching Icardi’s situation.

They stated that the Argentine absolutely set on staying in Milano as he has just built a new home in the city.

Wanda revealed last night (via Goal) that there are a couple of teams interested in taking Mauro, and Monday’s edition of La Repubblica (via MilanNews) suggests that he would be open to a move to Milan.

Their report states that the one concrete thing surrounding the former Sampdoria man is that he will not be welcomed back into the Inter squad.

The newspaper adds that Icardi would have even considered the idea of a move to Inter’s rivals Milan just in order to stay in the city.