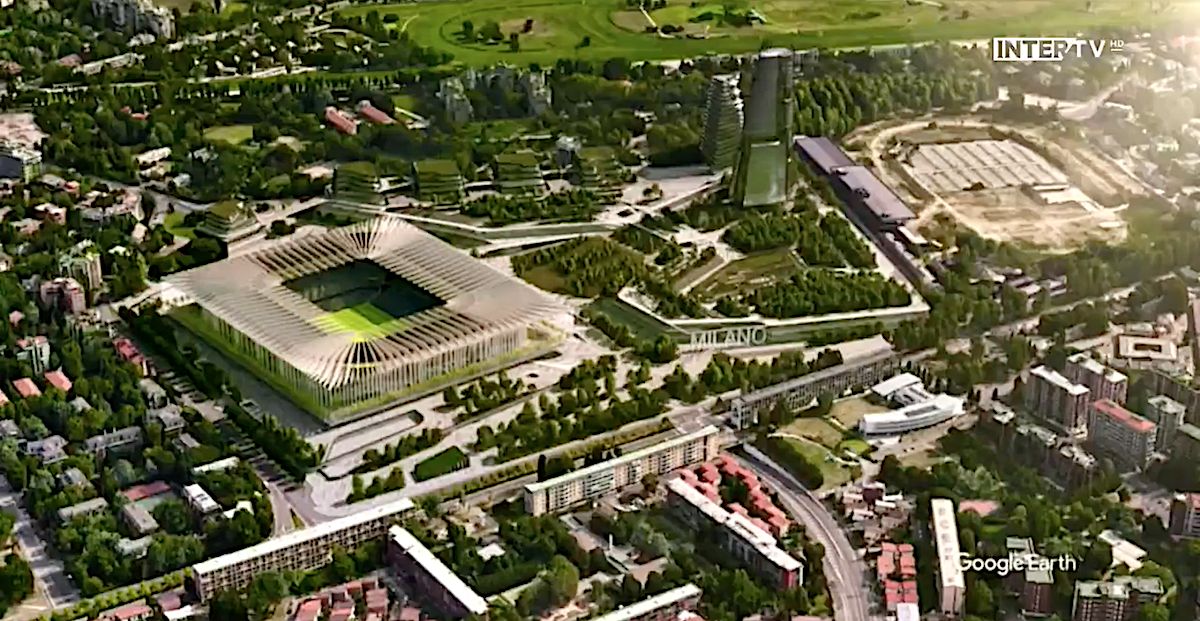 Repubblica: Inter to blame as plans for new San Siro suffer a further slowdown – the latest

Yet further delays are expected regarding the new stadium project, a report claims, and Milan’s rivals Inter are to blame.

According to newspaper La Repubblica (via MilanLive), there has been a slowdown in the plans caused by Inter because of their ownership situation. Their current owners – the Chinese group Suning – are looking to sell shares and there is an ongoing negotiation with the fund BC Partners.

The Council of Milan wants clarity on the ownership of the Nerazzurri otherwise they will not evaluate whether the stadium is in the public interest. Milan and Inter were both hoping for the approval in early 2021, but the situation of the Nerazzurri changes everything.

Unless Inter’s ownership and the future of it is made clear, nothing will move forward. There are other issues to solve too, such as the choice of the winning project between the Cathedral and the Two Rings, plus the issue must then go to the Lombardy (regional) council too.