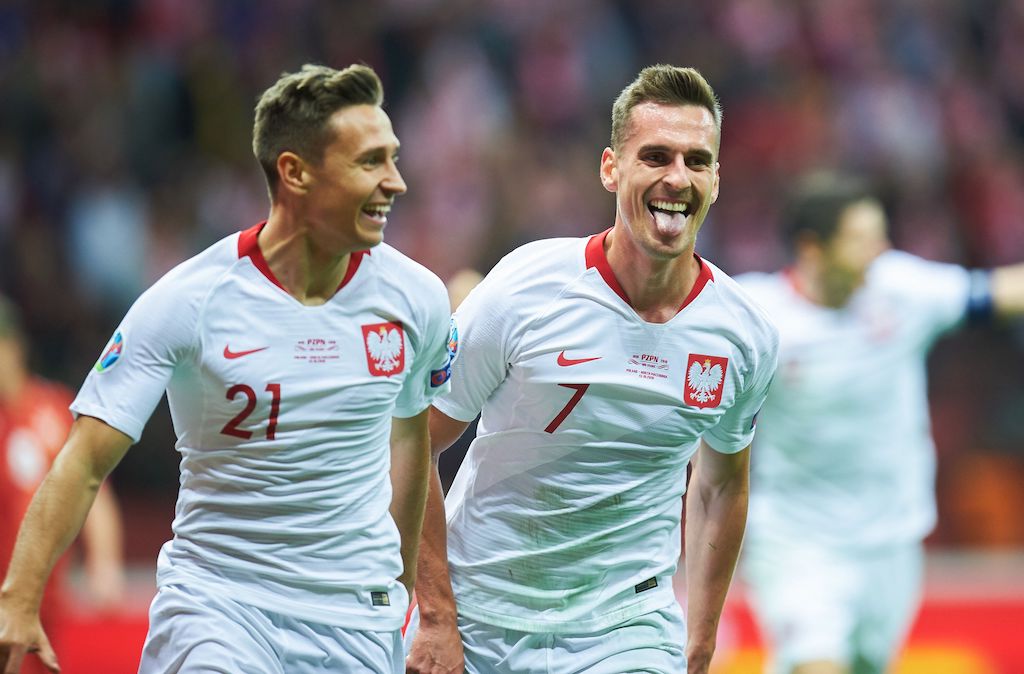 AC Milan have the approval of Napoli striker Arkadiusz Milik regarding a summer move, a report claims, but competition is fierce.

Tuttosport (via MilanNews) recently claimed that Milan are probing the Italian and international market in search of reinforcements for the attacking department, with Milik being one of six options.

As reported by the Naples edition of newspaper La Repubblica (via MilanNews), Milik certainly does not lack admirers both in Italy and in Europe.

Milan have re-ignited their interest in the player in the last few hours and the player is attracted by the possibility of moving to the Rossoneri. The management already have their bid ready and are willing to offer Franck Kessie plus cash to try and reach Napoli’s €40m asking price.

Milan will have to be very attentive to the competition though, as Tottenham could offer Lucas Moura in a swap, while Atletico Madrid and Juventus are keen, the latter of whom may put Romero and left-back Luca Pellegrini on the table.