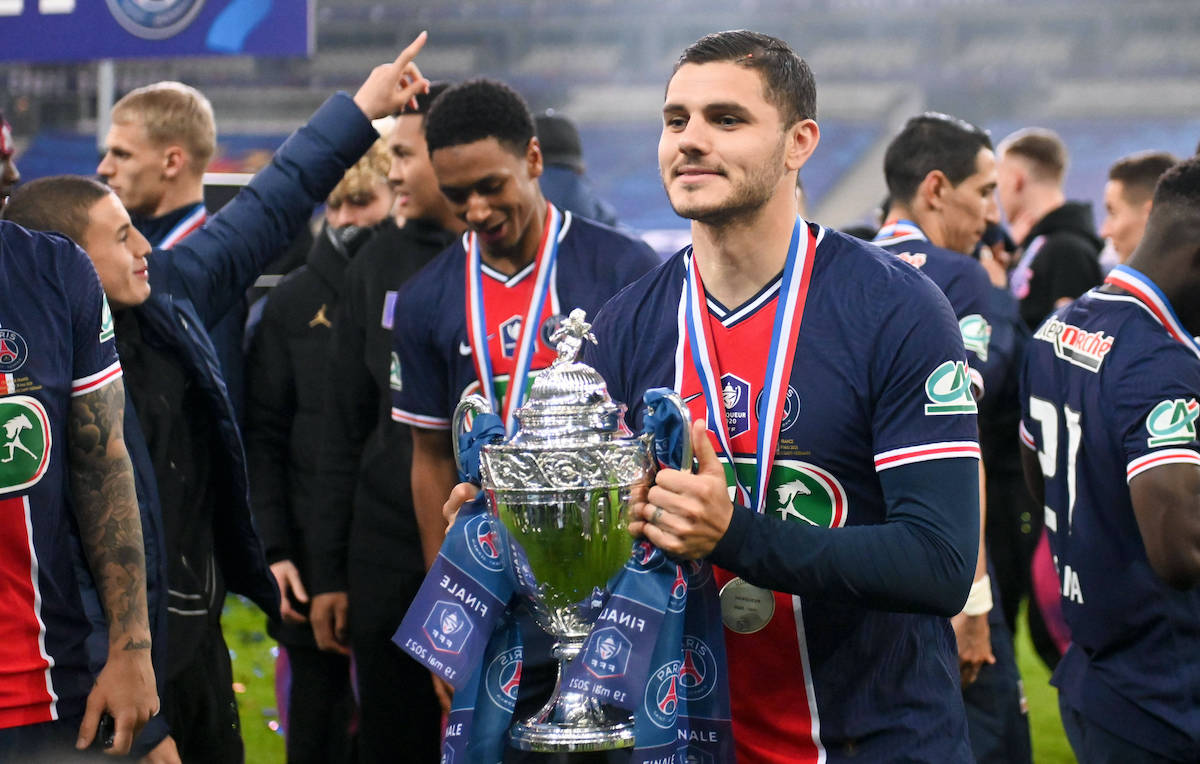 AC Milan are looking to secure another high-profile addition for the attacking department ahead of next season, a report claims.

As reported by La Repubblica (via MilanLive) this morning, the Rossoneri have been persistently linked with Olivier Giroud, but given that he is 34 years of age and has not been a regular starter for Chelsea last season, it has led to speculation that another striker could arrive.

The paper claims that technical director Paolo Maldini is not so convinced of gambling on Giroud at the moment, given that he wants a reliable centre-forward and does not want to risk an operation similar to the Mandzukic flop.

Furthermore, Maldini has a name that has been in his mind for some time in PSG striker Mauro Icardi. The former captain knows that the Argentine is not considered a starter in Paris and could  try to bring him back to Serie A.

Although Icardi recently declared that he wants to stay at PSG, the report adds that he would certainly not disdain a return to Italy as a protagonist.  Maldini wants to exploit his friendship with Leonardo – the current sporting director of the Parisians – and try for the coup.