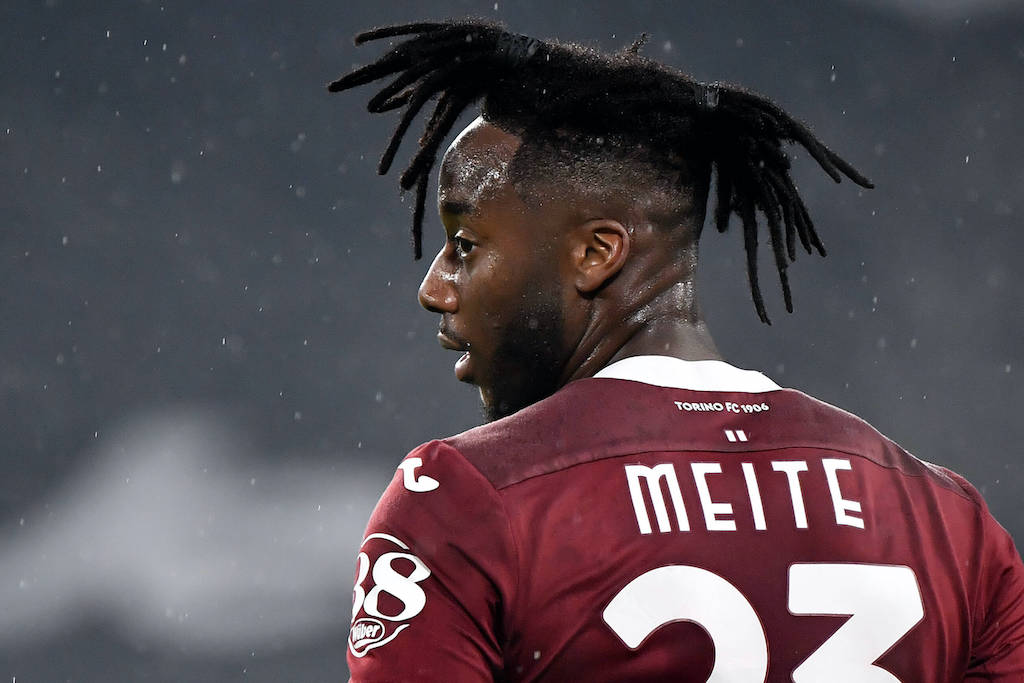 AC Milan are considering a move for Torino star Soualiho Meite and could offer a swap deal to try and bring him in, according to a report.

La Repubblica reports (via MilanLive) that Milan are looking for a physical midfielder to complete the current group of players who can play in the double pivot naturally, namely Sandro Tonali, Franck Kessie and Ismael Bennacer.

There are several ideas in the head of Maldini and Massara, with the likes of Boubakary Soumaré of Lille and Koné of Toulouse having been linked, but the paper suggests that Soualiho Meite is the latest concrete target.

The paper adds that not much is known about the formula nor about the asking price, but it is probable that Maldini may think of an exchange involving Rade Krunic, who is set to leave as he is no longer a good fit at Milan.

He would find his old head coach Marco Giampaolo at Torino which means it could be a good solution, even if Urbano Cairo would ask for some cash to make the values match up given how important Meité is.