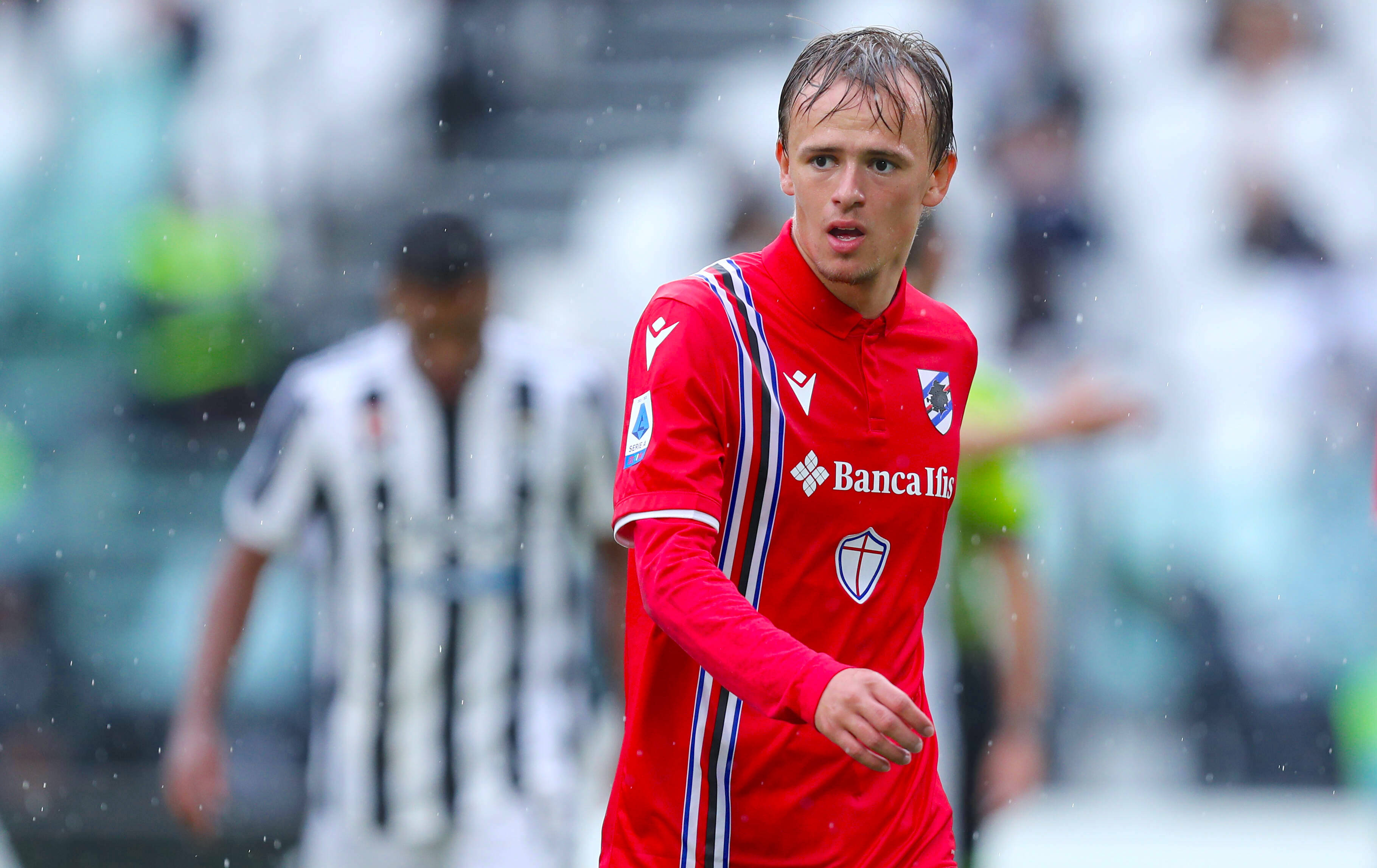 AC Milan are interested in signing young forward Mikkel Damsgaard from Sampdoria but face competition from a rival, reports claim.

Damsgaard rose to prominence at the European Championships with Denmark over the summer as he was a mainstay in their starting line-up despite being just 20 years of age, scoring an incredible free-kick in the semi-final against England at Wembley in addition to another goal and assist during the tournament.

He is yet to score for Sampdoria so far this season, but according to La Repubblica (via Calciomercato.com), the Rossoneri have targeted Damsgaard to replace Hakan Calhanoglu , at least in terms of role. He is young and has potential, so Elliott Management are likely to approve the operation.

Inter have slipped away in the race, but the paper adds to watch out for Juventus. The Bianconeri are considering a more complex operation, which would also include the possible sale of Dejan Kulusevski to Tottenham, and Damsgaard to arrive as his replacement.