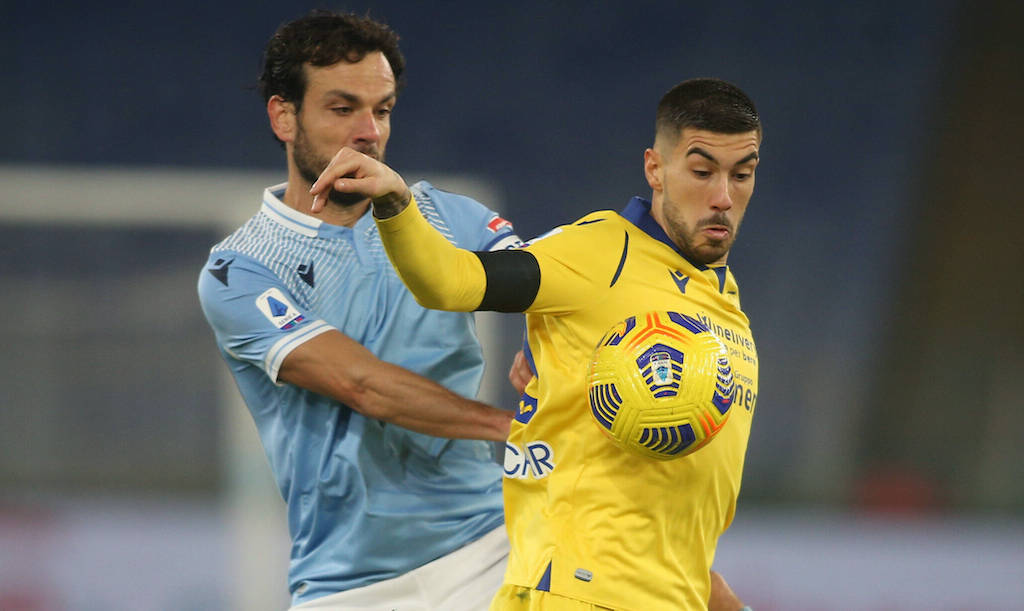 AC Milan are one of the clubs interested in signing Mattia Zaccagni, a report claims, but they are behind in the race at the moment.

It was claimed by Calciomercato.com yesterday that the Rossoneri club has started negotiations with Verona for Zaccagni, who has a valuation of €15m, and that he could be signed and loaned back to Verona until the end of the season.

Tuttosport (via MilanNews) then reported that that Milan are interested in the Italian playmaker and have expressed their interest to the player’s entourage, while his agent Fausto Pari confirmed during an interview that there is plenty of interest in his client, who wants to play European football.

According to La Repubblica (via MilanNews), Zaccagni is indeed attracting the attention of several clubs, and Napoli are on pole to land him ahead of Milan and Roma. However, he will not leave Ivan Juric’s team in the winter transfer window anyway, and will only be sold in the summer.