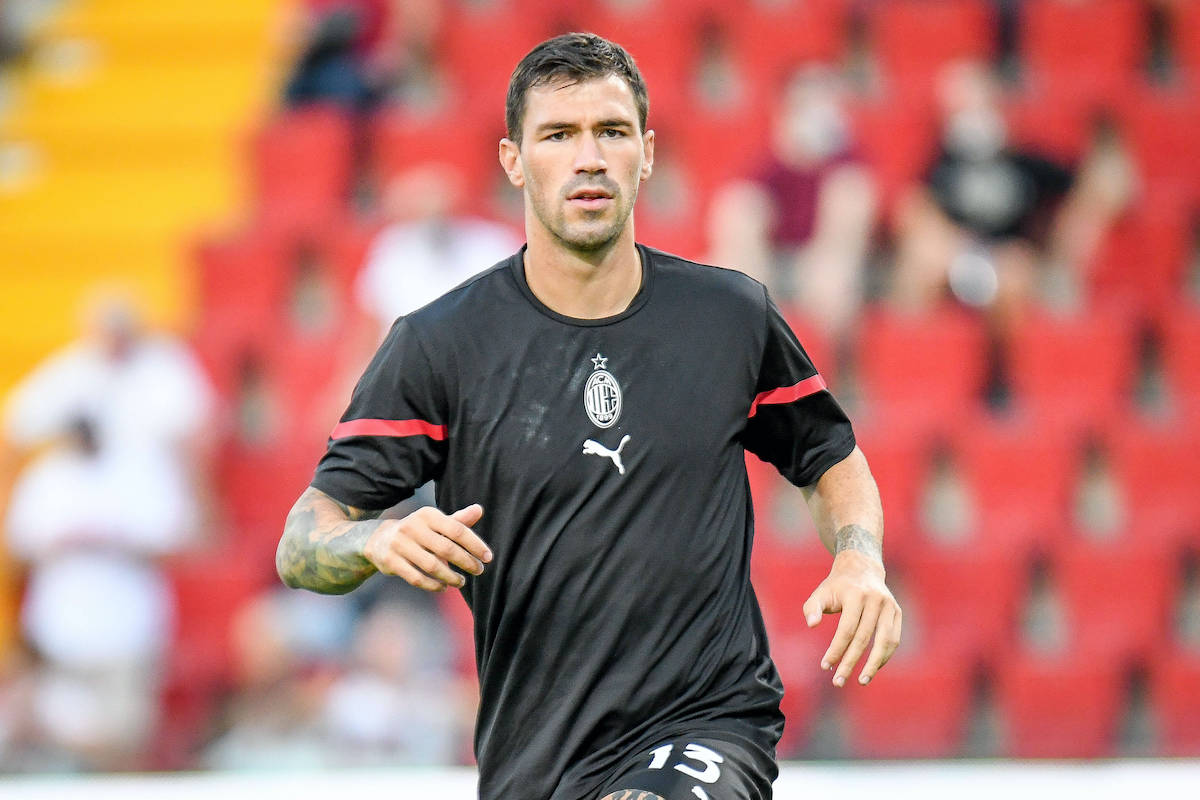 Repubblica: Milan captain Romagnoli will not renew as Lazio have secured his arrival

In addition to Franck Kessie, AC Milan risk losing another key player for free next summer, namely Alessio Romagnoli. He’s yet to renew his contract and his boyhood club, Lazio, want him on a free transfer.

According to La Repubblica, as cited by LaLazioSiamoNoi, Lazio have already secured the arrival of Romagnoli on a free transfer next summer. The Rossoneri captain is currently on the sidelines and won’t renew his contract with the club.

Furthermore, the 26-year-old hasn’t exactly his that he’s a Lazio fan, even though he made his Serie A debut with city rivals Roma. The Biancocelesti now want him for the defence and he could be the first arrival next summer.

He would have to reduce his salary, which is currently €6m per year, but that doesn’t seem impossible as Romagnoli wants to play for the club. For Milan, it could be yet another failure renewal-wise and that wouldn’t look good.

READ MORE: Pellegri could make his debut for Milan in clash against Lazio