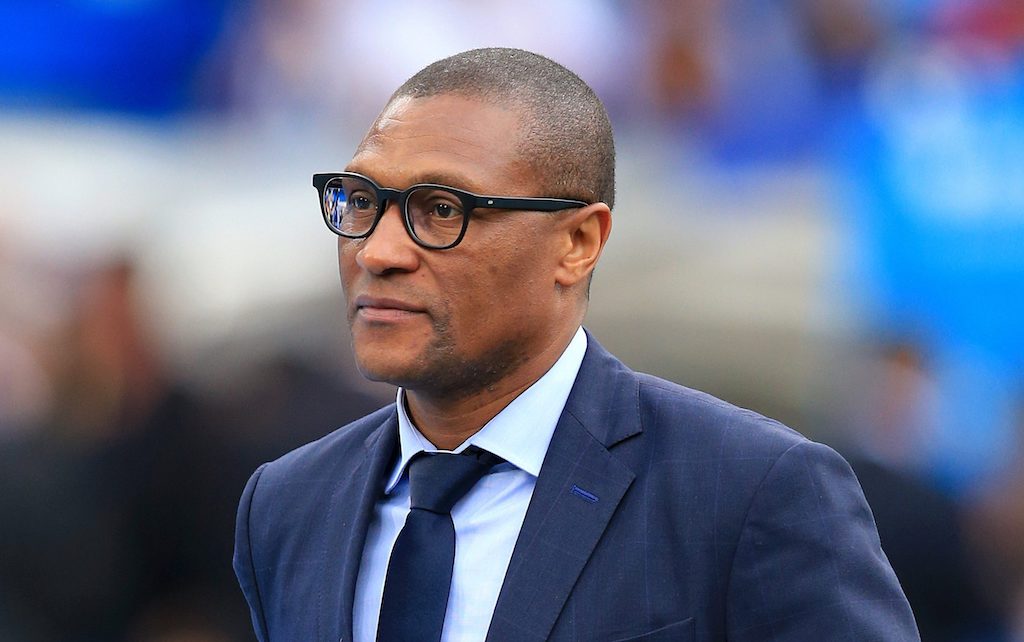 The future of AC Milan is still to be written and another revolution of sorts this summer has not been ruled out, according to multiple reports.

With the Rossoneri still nowhere near the top four despite an improvement in performances under Stefano Pioli, attention has already turned to what could be an important offseason.

There have already been suggestions and implications by Paolo Maldini in the wake of Saturday’s 1-1 draw against Fiorentina that there are ‘problems and different visions’ at the club, with sections of the media believing that CEO Ivan Gazidis has a plan that doesn’t quite line up with that of Maldini and Boban.

According to La Repubblica (as cited by Calciomercato.com), Gazidis met Michael Emenalo at Casa Milan during the week.

The former Nigeria international has worked as a scout, coach, technical director and sporting director during his spells with Chelsea and Ligue 1 side Monaco, but is currently out of work.

The report does not add whether the meeting was in view of him taking a role at Milan or if it was simply an advisory one.