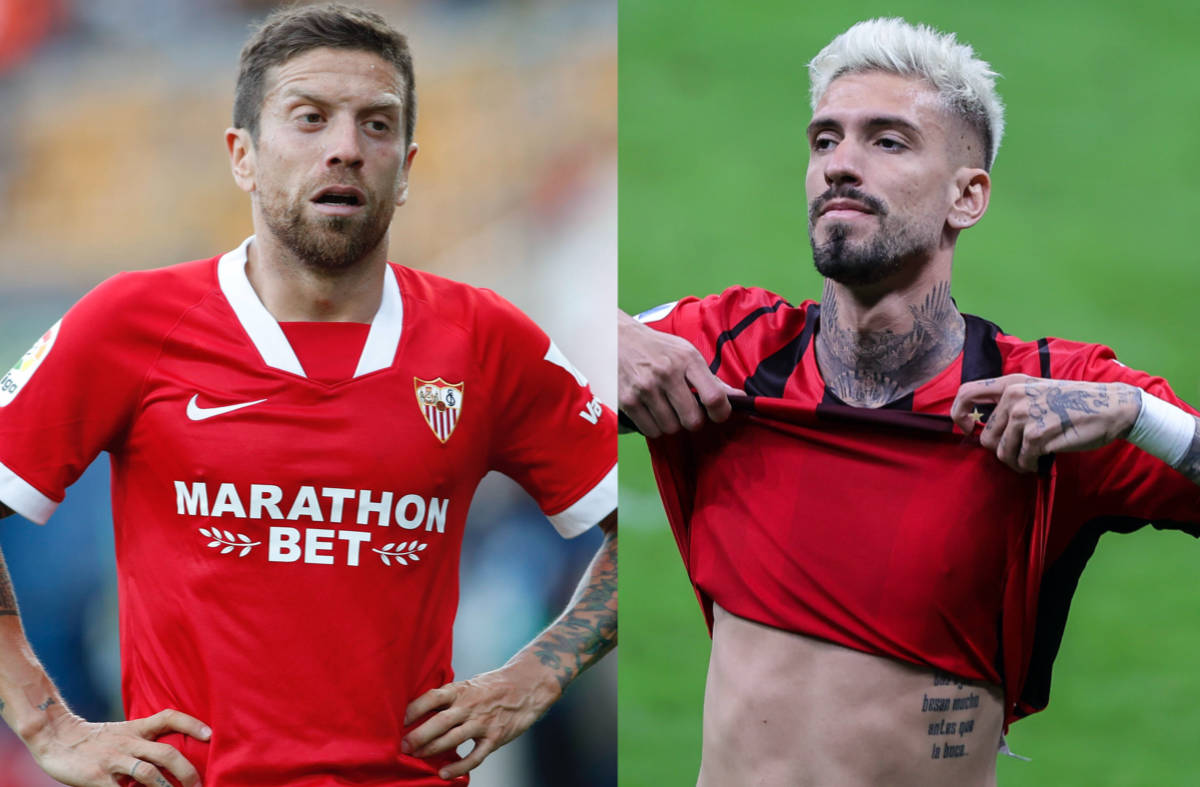 The idea of a possible swap deal involving AC Milan and Sevilla has emerged that could see the Rossoneri land a forward, a report claims.

Milan will reinforce their squad with a few signings this summer, having already announced Mike Maignan, and one of the priorities is the right-wing. Castillejo is destined to leave and a replacement will be needed, with the former Villarreal man having had a season with more negatives than positives, generally struggling for form despite numerous opportunities.

According to this morning’s edition of La Repubblica (via MilanNews), the idea of Samu Castillejo moving to Sevilla and Papu Gomez coming the other way and joining Milan has sprung up. It is a market opportunity that could benefit both the Serie A giants and the LaLiga side as the Spanish winger will leave the Rossoneri this summer, while the Argentine has never hidden his desire to return to Italy.