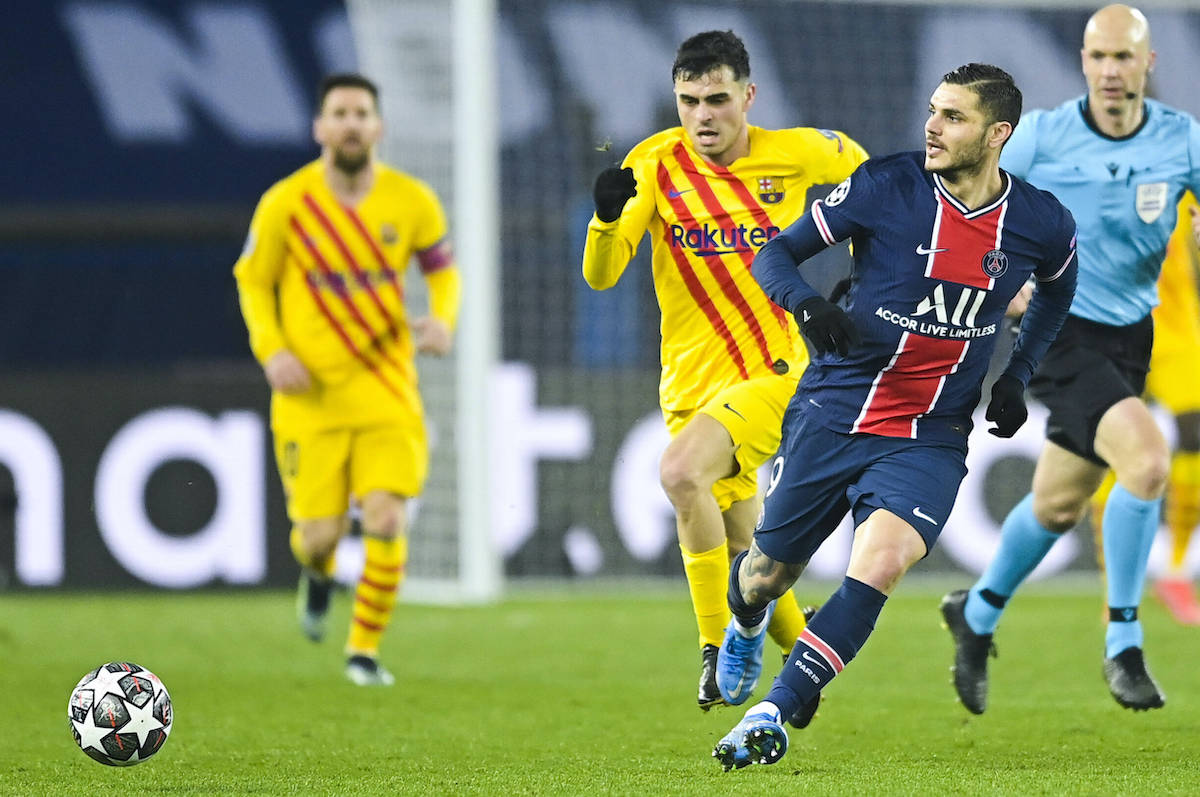 AC Milan are thinking about a move for Paris Saint-Germain striker Mauro Icardi as a possible heir to Zlatan Ibrahimovic, a report claims.

Milan have two strikers both under contract until June in Zlatan Ibrahimovic and Mario Mandzukic and at the time of writing it is unknown whether either will remain for next season.

La Repubblica (via Calciomercato.com) reported earlier in the week how Milan could in fact go for a guaranteed Serie A goal scorer in Icardi. The paper wrote that the Argentine represents a summer target for Juventus, Milan and Roma, with the Giallorossi in particular keen on the idea.

Now, the same paper (via MilanLive) has published an update today confirming that Milan are thinking of a ‘sensational solution’ to replace Ibrahimovic if he were to leave in Mauro Icardi.

Rumours about the possible arrival of Lionel Messi at PSG are making the former Inter striker think about a departure, and he could leave for around €50m this summer according to the source. He has 26 goals in 51 games for PSG in his two seasons so far, and his Serie A experience makes him an attractive option.