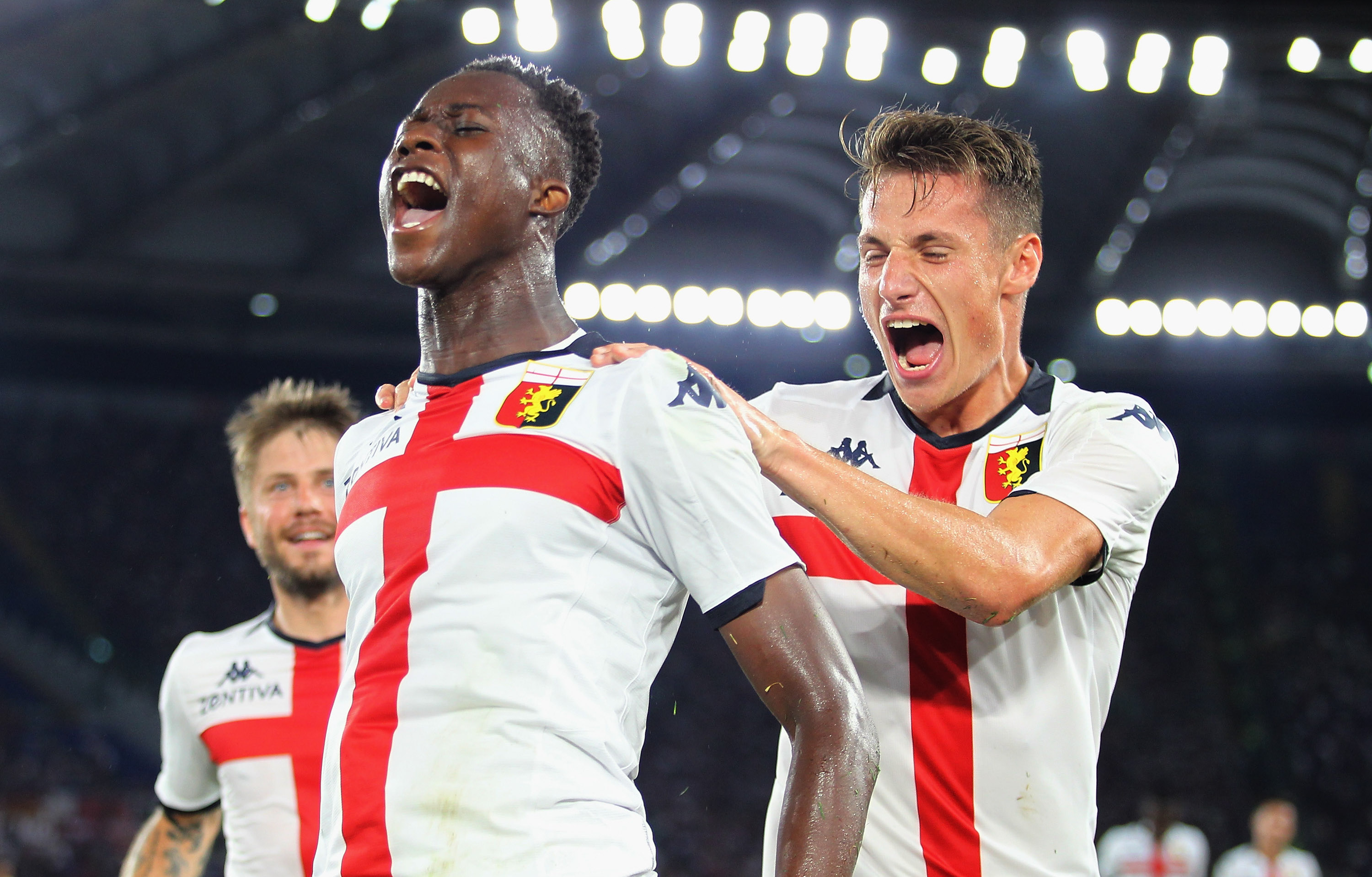 AC Milan are considering two potential forwards as alternatives to Angel Correa before the window shuts, a report claims.

It was recently claimed by newspaper La Gazzetta dello Sport that the chances of Milan signing Correa could be dead in the water altogether as the two sides ‘have never been so far apart’.

MilanNews.it’s Anto Vitiello then stated that alternative targets are being considered, and Calciomercato.com have specified two in particular: Memphis Depay and Everton Soares.

According to Rome-based newspaper La Repubblica – as cited by MilanNews.it –  the most ‘concrete name’ as a back-up option to Correa is indeed Depay.

The Rossoneri leadership have already met with the Lyon forward’s agents, however it will be difficult to convince the Ligue 1 side to sell at this stage, the report claims.

However, La Repubblica also mention Christian Kouamé of Genoa as a potential option, for whom Milan probed at the beginning of the window.

The Ivorian would reportedly be a much cheaper option than Depay and of course formed a partnership with Krzysztof Piatek at Genoa last season.