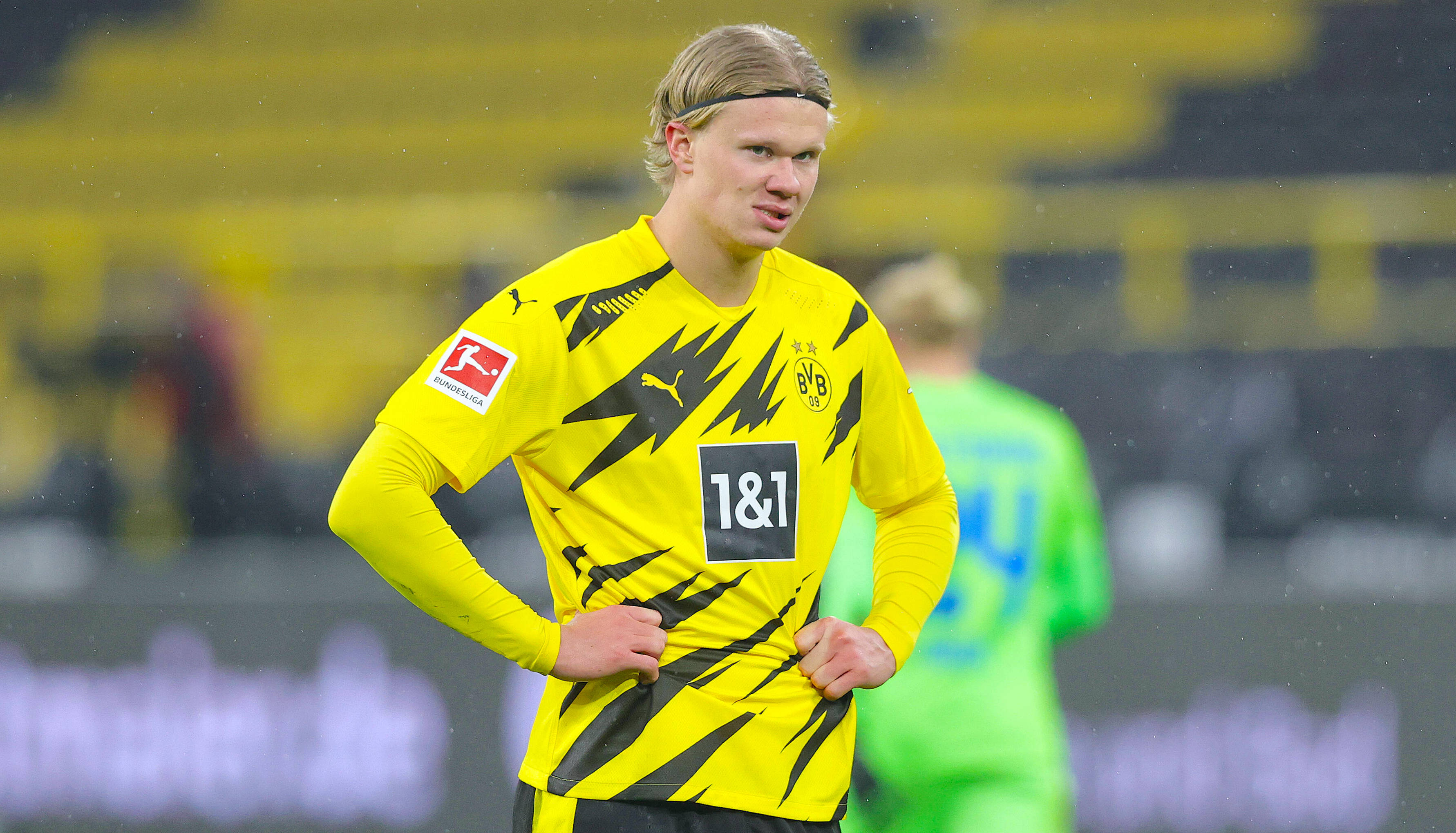 AC Milan are dreaming of a move for Borussia Dortmund star Erling Haaland if they qualify for the Champions League, a report claims.

The elephant in the room at the moment seems to be what Milan will do regarding the centre-forward spot once Zlatan Ibrahimovic calls it a day and hangs up his boots.

According to La Repubblica, Milan’s dream is Erling Haaland. The Norwegian striker will cost more than €60million, and there is a hurdle represented by competition from Real Madrid, Manchester City, Liverpool and Barcelona.

However, some factors play in Milan’s favour. Haaland’s agent is Mino Raiola, who already has some of his clients at Milan while Paolo Maldini and Frederic Massara have a good relationship with the man who controls the interests of Gigio Donnarumma, Zlatan Ibrahimovic and Alessio Romagnoli.

In addition, his friendship with compatriot Jens Petter Hauge could help, but it would likely not be enough. Meanwhile, the Rossoneri are trying to complete a double swoop for Mohamed Simakan of Strasbourg and Kouadio Koné of Toulouse that would put further emphasis on their youth project.