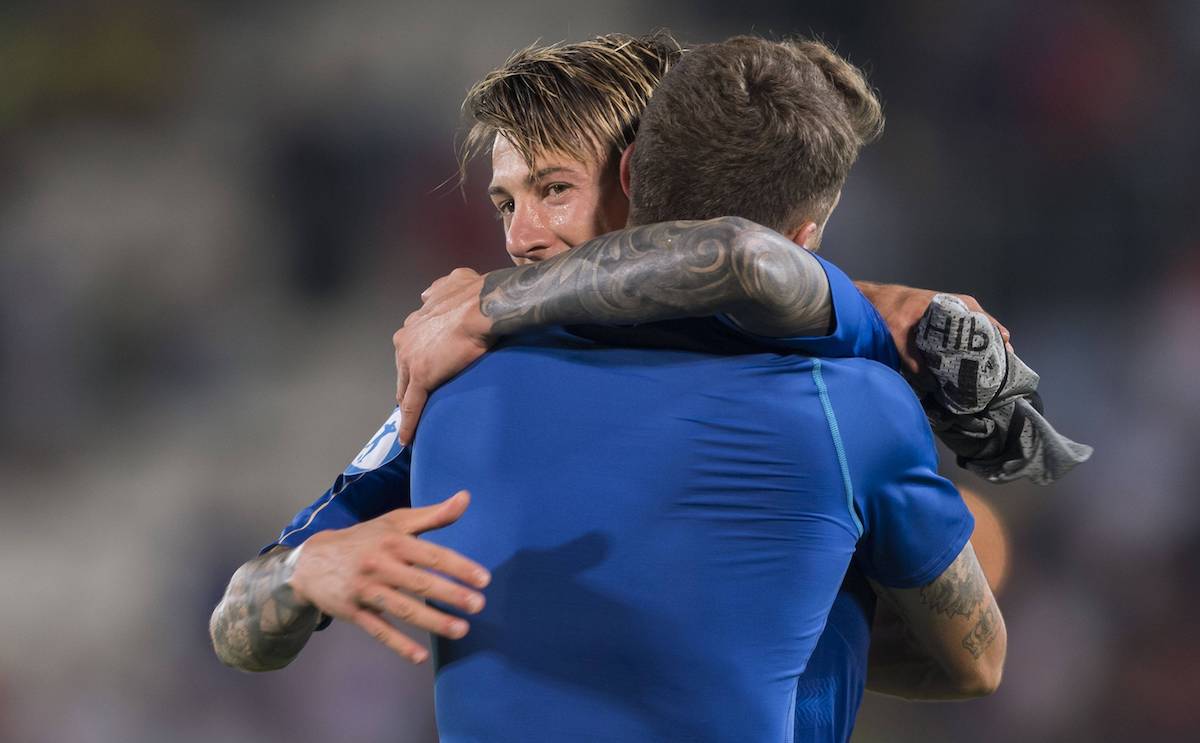 Repubblica: Milan have two Italian wingers in their sights as alternative to Chelsea forward

AC Milan want to bolster the quality they have available on the right side and have been linked with two Italy international wingers.

According to La Repubblica (via MilanLive), the dream for the Milan management is to sign Hakim Ziyech of Chelsea but they will have to be patient to understand if the operation will be feasible.

There are other targets being monitored though, including Federico Bernardeschi of Juventus. He had a season to forget in 2020-21 and has a contract expiring in June 2022, with nothing to suggest that his situation at Juve is going to improve or that a renewal is imminent. His salary is high but the price tag may not be prohibitive.

TheItalian newspaper also confirms Milan’s interest in Domenico Berardi. The Sassuolo player is wanted by clubs in the Premier League and his market value had rocketed above €40m after a season with 17 league goals and a starring role at the European Championships with Italy. It is difficult to think that Milan will invest such figures.