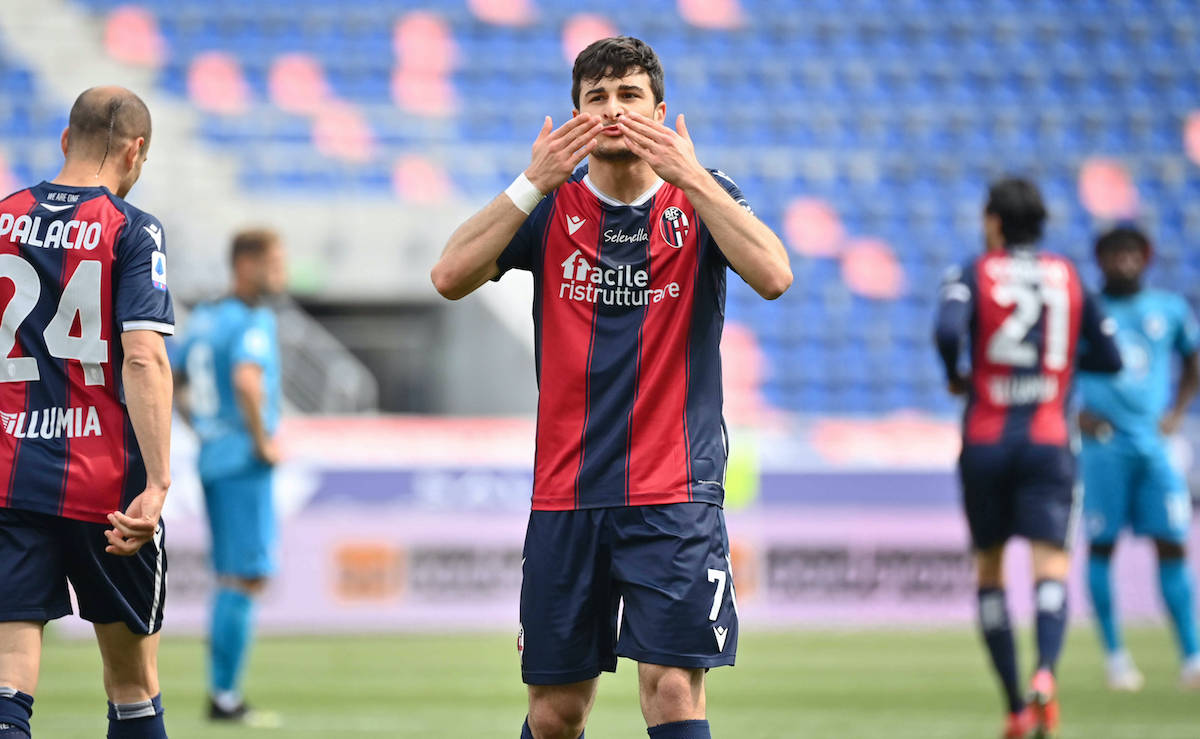 AC Milan are interested in securing an upgrade for the right wing department and have targeted Riccardo Orsolini of Bologna, a report claims.

The focus is on securing a top four finish and a return to the Champions League, but there is also some attention being paid to the market and bolstering the squad ahead of next season with Paolo Maldini and Ricky Massara already planning.

According to a report from La Repubblica (via PianetaMilan), the Rossoneri are still carefully monitoring the profile of Riccardo Orsolini. The player seems to be the closest to leaving Bologna at the end of the season because they already have a substitute in their ranks in Andreas Skov Olsen.

Meanwhile, at Milan they are aware that while Alexis Saelemaekers continues to impress, Samu Castillejo continues to look out of place and now seems relegated to appearances off the subs bench in the closing stages of games.