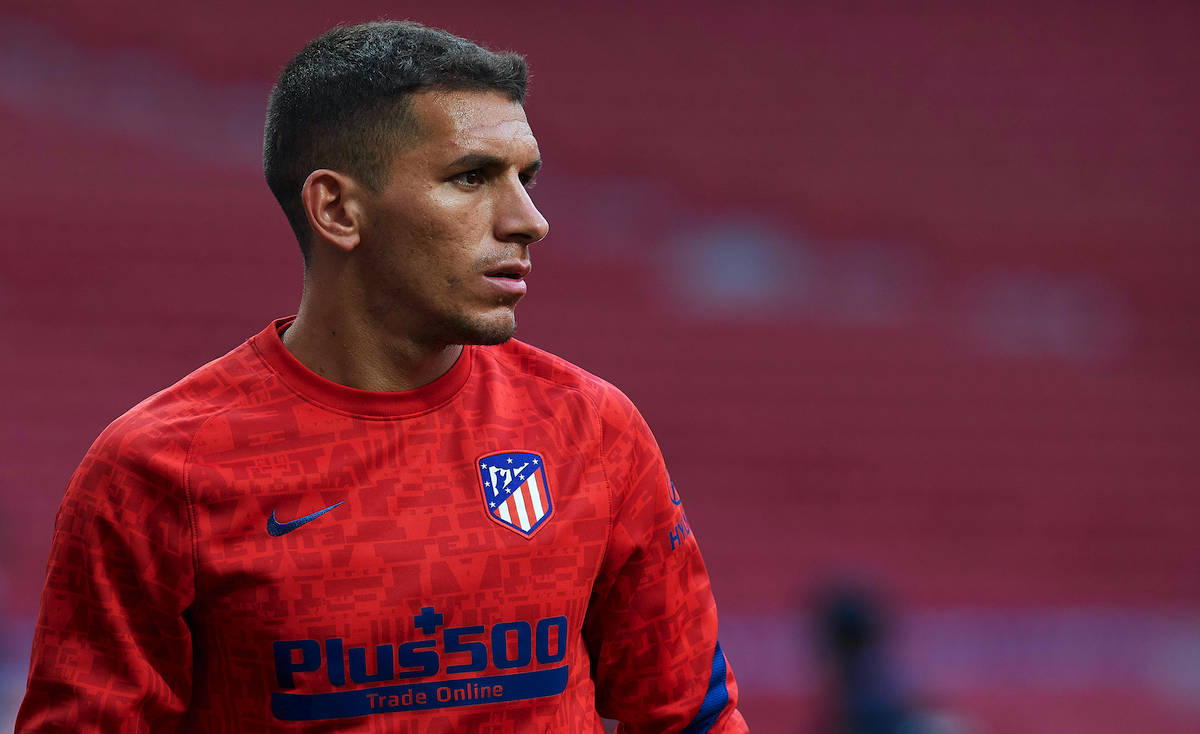 AC Milan have been offered the chance to sign Arsenal midfielder Lucas Torreira by his entourage, according to a report.

Torreira is a player who has been linked with a move to Milan several times over the past couple of summer transfer windows, particularly when Marco Giampaolo took over as head coach at the start of the 2019-20 season, with the pair having worked together at Sampdoria.

According to the latest from La Repubblica, Torreira has once again been offered to Milan as a potential option to complete the midfield department, given that a replacement for Soualiho Meite is needed after he returned to Torino following his loan spell.

The 25-year-old Torreira spent last season on loan at Atletico Madrid but has returned to north London where he does not appear to be part of the plans, despite the fact that the Gunners spent €30m (as per Wikipedia) to sign him from Sampdoria.