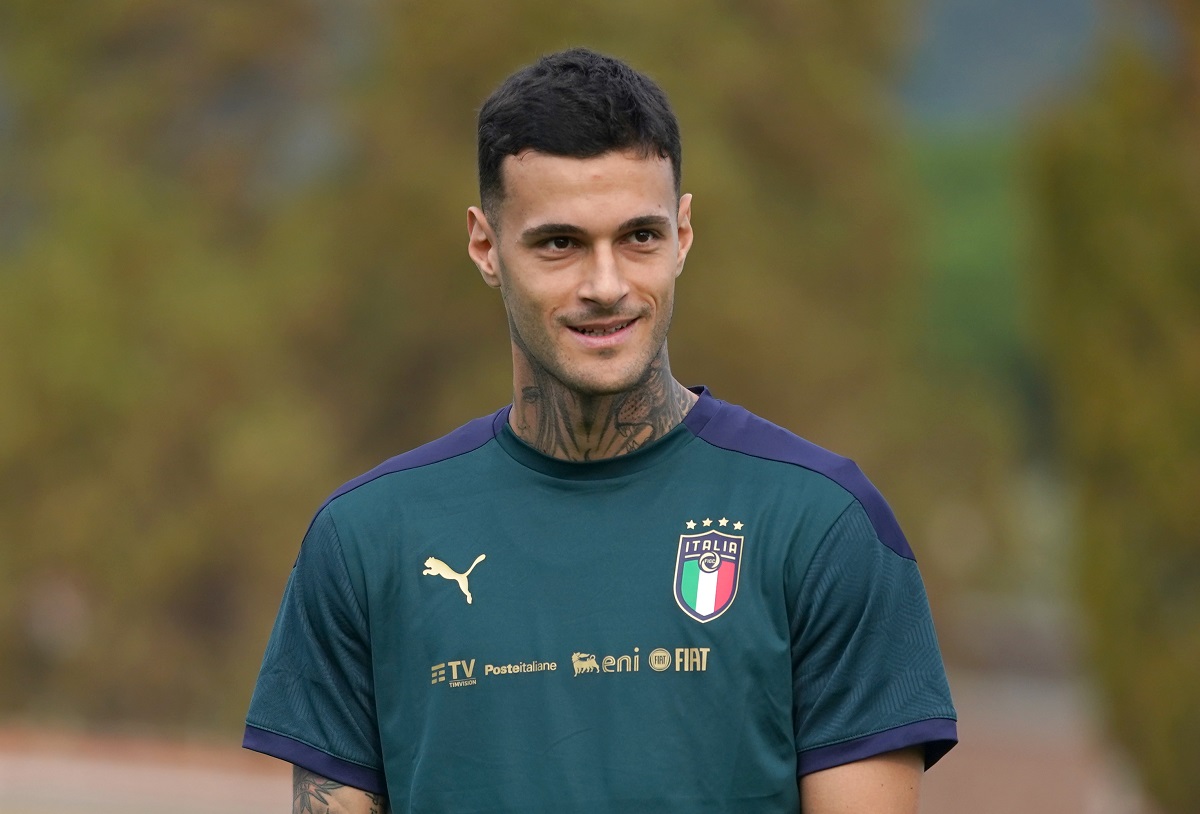 Gianluca Scamacca is one of the candidates to lead the line for Italy in the near future as Ciro Immobile and Andrea Belotti haven’t had huge success with the national team. Naturally, many big teams are monitoring his situation.

This season, the 22-year-old has scored six goals in 19 appearances for Sassuolo, one of which came against Milan. It was an absolute screamer and it’s safe to say that didn’t exactly decrease the Rossoneri’s interest in him.

According to today’s edition of La Repubblica, as cited by MilanNews, Milan are one of the teams that are following the situation. The same can be said for Inter and Juventus, with an auction expected in the summer.

He won’t be cheap, though, as Sassuolo have slapped a €40m price tag on him. For that reason, perhaps Milan isn’t the most likely destination for Scamacca. They cannot be ruled out in the race, though.