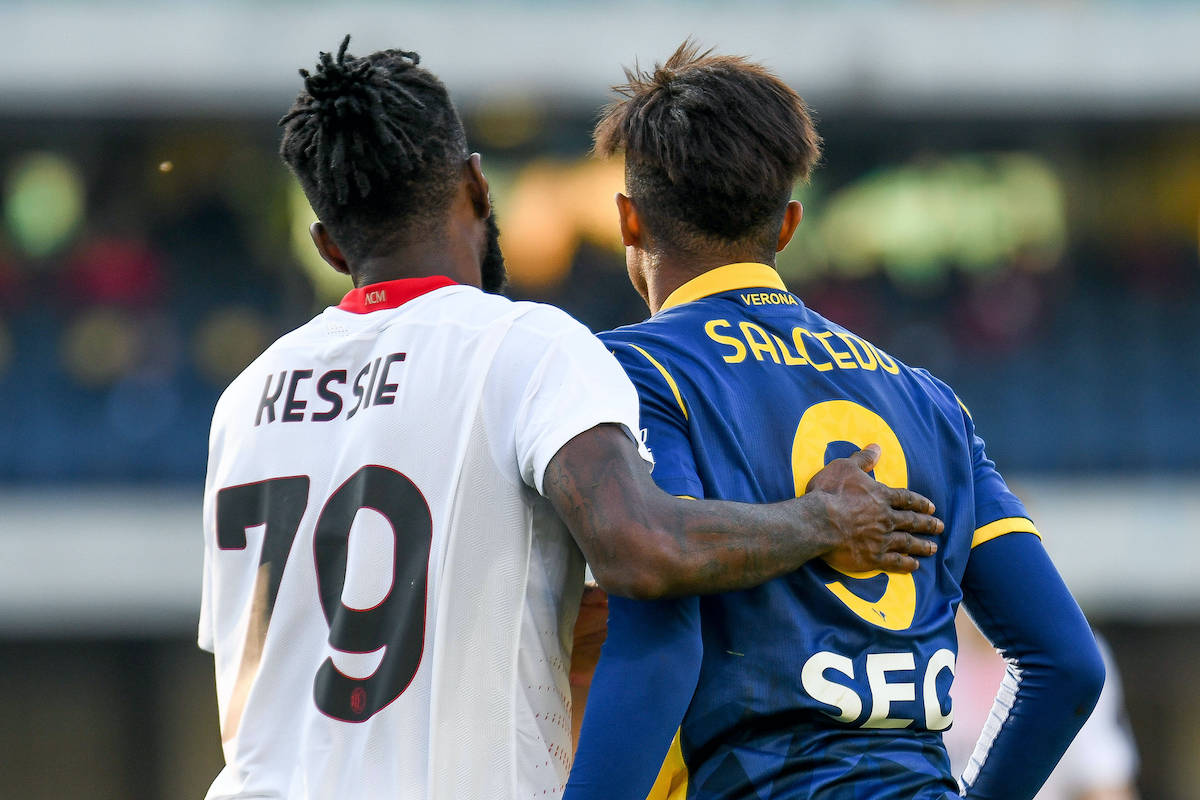 AC Milan midfielder Franck Kessie has ended up in the sights of some top clubs given his excellent performance over the past year, a report claims.

Calciomercato.com recently reported how CEO Ivan Gazidis has given a mandate to Maldini and Massara to carry on the negotiations for Kessie’s contract extension. The first contacts with his agent began in January, and now Milan are entering the operational phase with the idea of renewing him until 2025 with a well-deserved pay rise from the current €2.2m net per season to €3m plus bonuses.

The report adds how Kessie is very attached to Milan, he has always reiterated that he wants to stay there for a long time and that has not changed, as per the report.

However, La Repubblica (via MilanNews) are reporting that Kessie – who is having possibly the best season of his entire career – has attracted the attention of some top European clubs. The fact that his contract with Milan expires in 2022 means that he has ended up in the crosshairs of Real Madrid and some English teams.