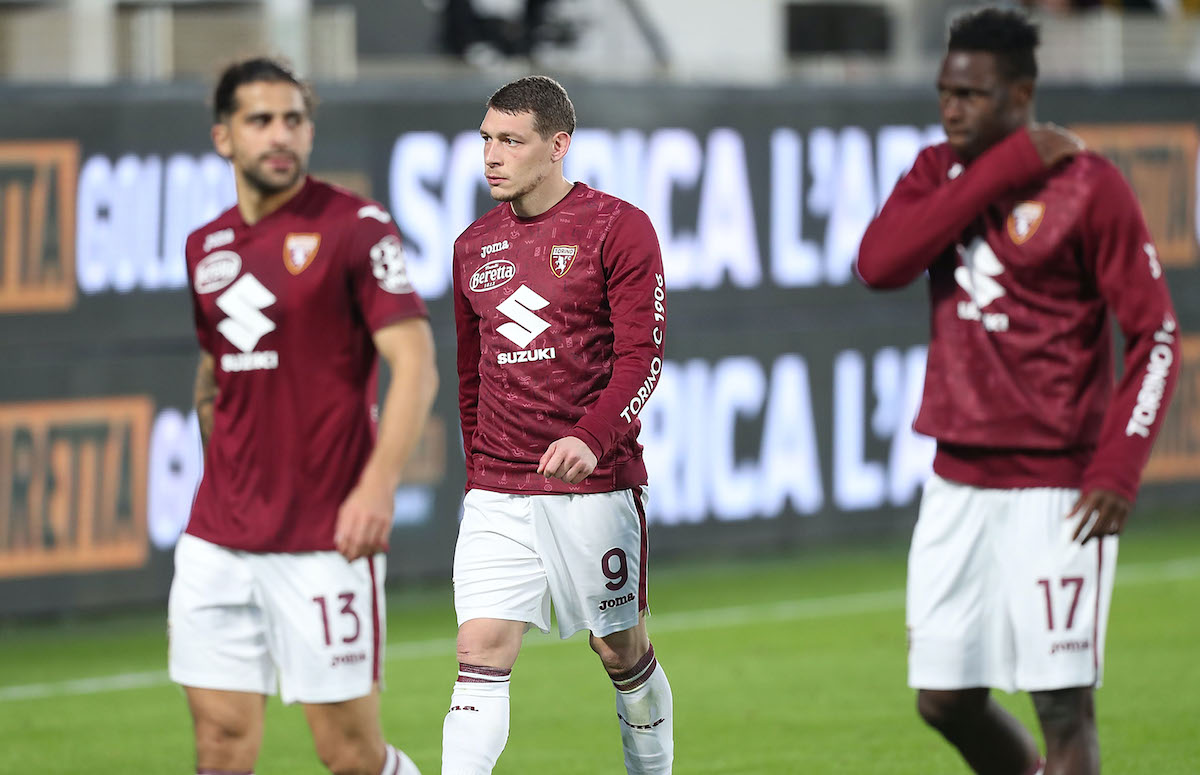 As we enter the January transfer window the speculation surrounding Andrea Belotti and a potential move to Milan has ramped up once again.

It seems as though the Italy international is linked with a switch to the Rossoneri every single mercato without fail, but given that his contract expires at the end of the season the opportunity might just be there for Belotti to play for his boyhood club, who are likely to need at least one striker.

According to today’s edition of La Repubblica (via MilanNews), Belotti will leave Turin at the end of the season as a free agent and he will not renew his contract with the Granata, where he has been since the 2015-16 season.

Milan are the team that are on pole to secure him for next season, unless the Rossoneri management decide in the current winter transfer window to bring forward this move by a few months by offering a cash sum of sorts.

READ MORE: The likely colour schemes for Milan’s 2022-23 home, away and third shirts