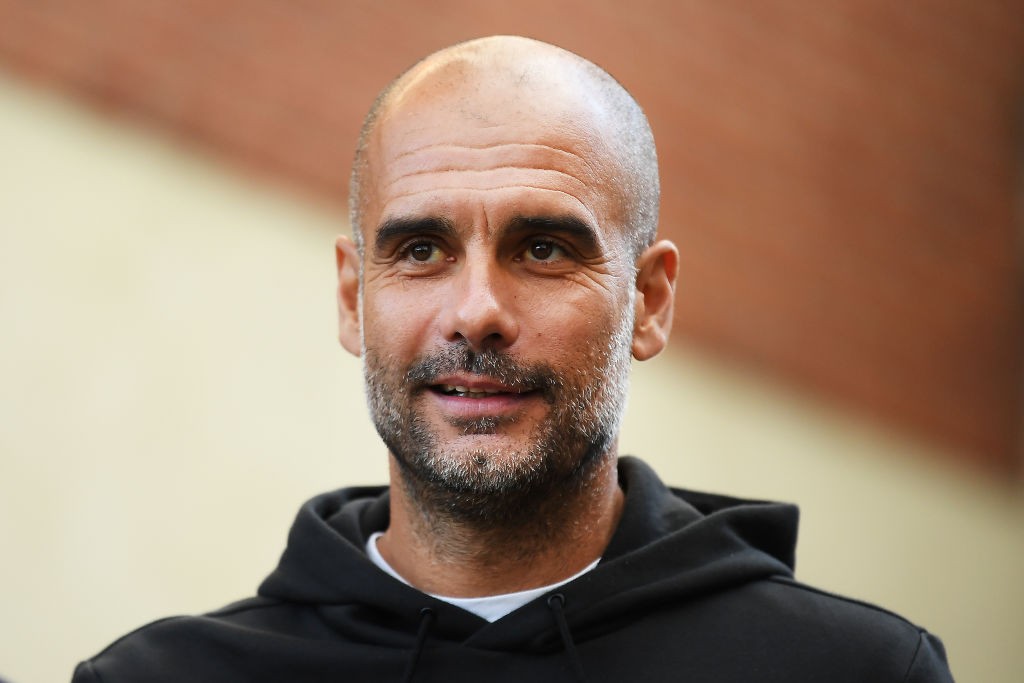 Repubblica: Milan will go for Guardiola if Louis Vuitton group takeover goes through

There are a number of names on the list of candidacy to succeed Stefano Pioli as head coach at the end of the season, a report claims.

According to La Repubblica, Pep Guardiola is among the names who could replace Pioli at the end of the season, but that would be entirely dependant upon Bernard Arnault’s acquisition of the club.

Although several denials have arrived regarding this, there are also sources who claim that the sale could go through once the new stadium project is officially given the green light by the Milan City Council.

The paper adds that Max Allegri is unlikely to come due to budget limits that have arrived as a result of economic problems at the club, while their front page headline reads: “Milan, for the bench Marcelino surpasses all.”

This stacks up with the latest from Mundo Deportivo, who claim Marcelino has already been lined up, with Paolo Maldini having contacted the ex-Valencia boss around a month and a half ago to present his project and having received the approval.

🚨@repubblica Pep Guardiola is one of the names for Milan coach next season if Bernard Arnault takes over the club.
-Y https://t.co/L0oHcoaXG6