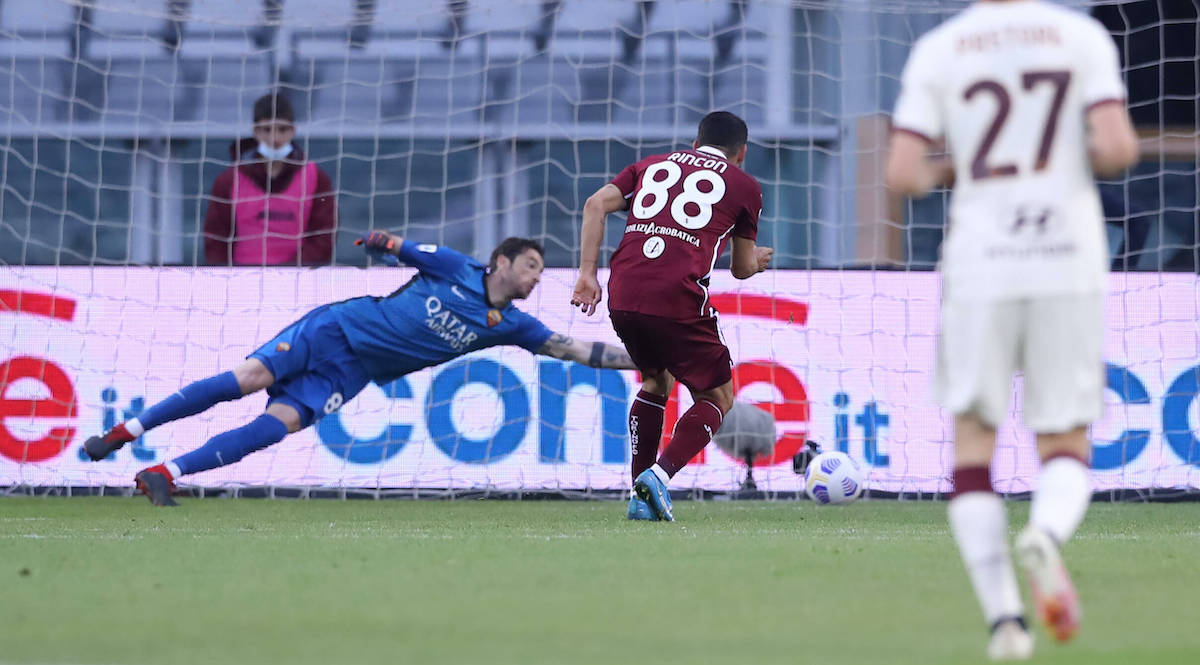 AC Milan are closing in on securing their first signing of the summer as a change in the goalkeeping department is on the cards, a report claims.

The Rossoneri have had a tendency to shake things up in recent years when it comes to who has been the deputy to Gianluigi Donnarumma, as Pepe Reina left on loan last January to be replaced by Asmir Begovic who arrived on a temporary basis.

Reina then joined Lazio in the summer which meant Milan were in the market for a new number two, and Ciprian Tatarusanu arrived from Ligue 1 side Lyon, but it seems as though there are doubts about his future too.

According to La Repubblica (via MilanNews), the second choice Milan goalkeeper next season will be Antonio Mirante, as the veteran shot stopper will arrive on a free transfer from Roma. His contract with the Giallorossi will expire on 30 June and he will make the move north to join Milan as per the paper.