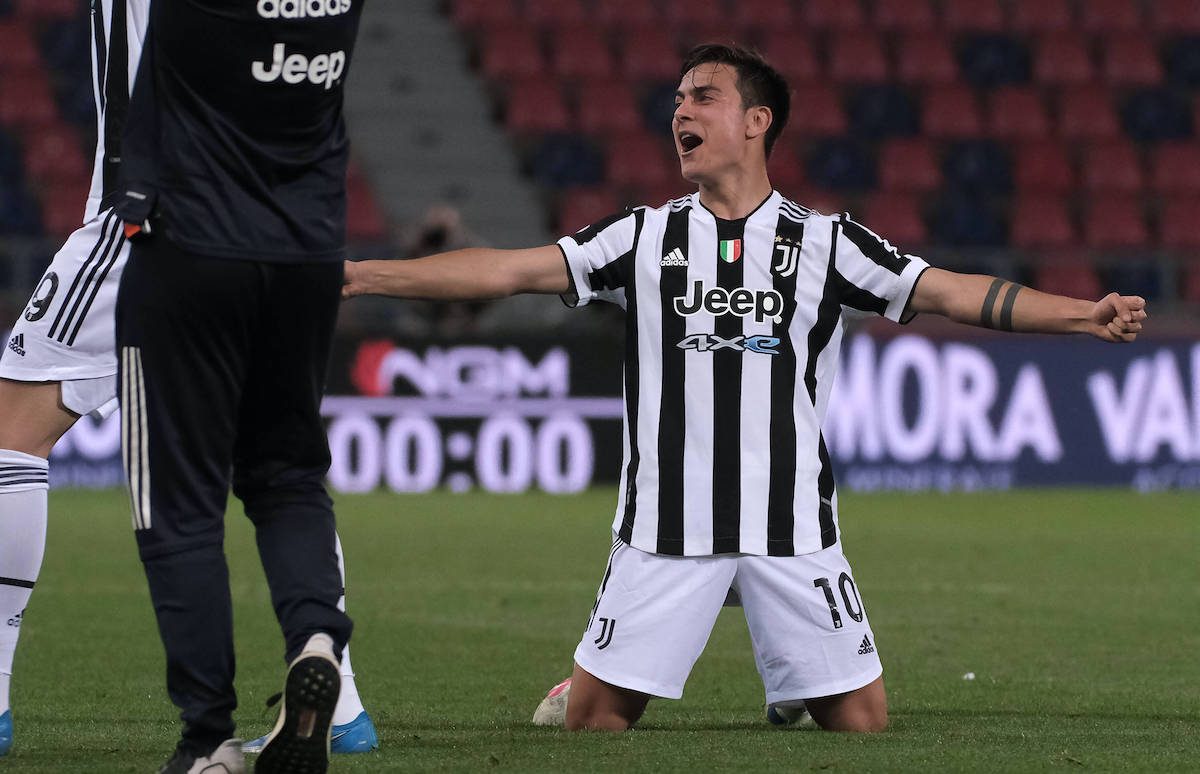 Now AC Milan have secured their return to the Champions League, the management are already thinking about how to reinforce the squad.

As this morning’s edition of La Repubblica (via MilanNews) writes, the time will soon come to think about the summer transfer market to reinforce the squad available to Stefano Pioli, and the paper names two players in particular as potential targets.

The first is a player that has been heavily linked over the past few weeks in Josip Ilicic of Atalanta, who was an unused substitute during last night’s 2-0 defeat for La Dea which sealed Milan’s return to the Champions League after seven years.

The second name is quite an interesting one in Paulo Dybala of Juventus. La Joya was of course close to joining Milan while he was at Palermo but Juve swooped, though he has struggled for playing time this season having fallen behind Cristiano Ronaldo and Alvaro Morata in the pecking order it seems.

READ MORE: Gazidis sends letter to all Milan employees after top four finish – “I want to thank all of you”