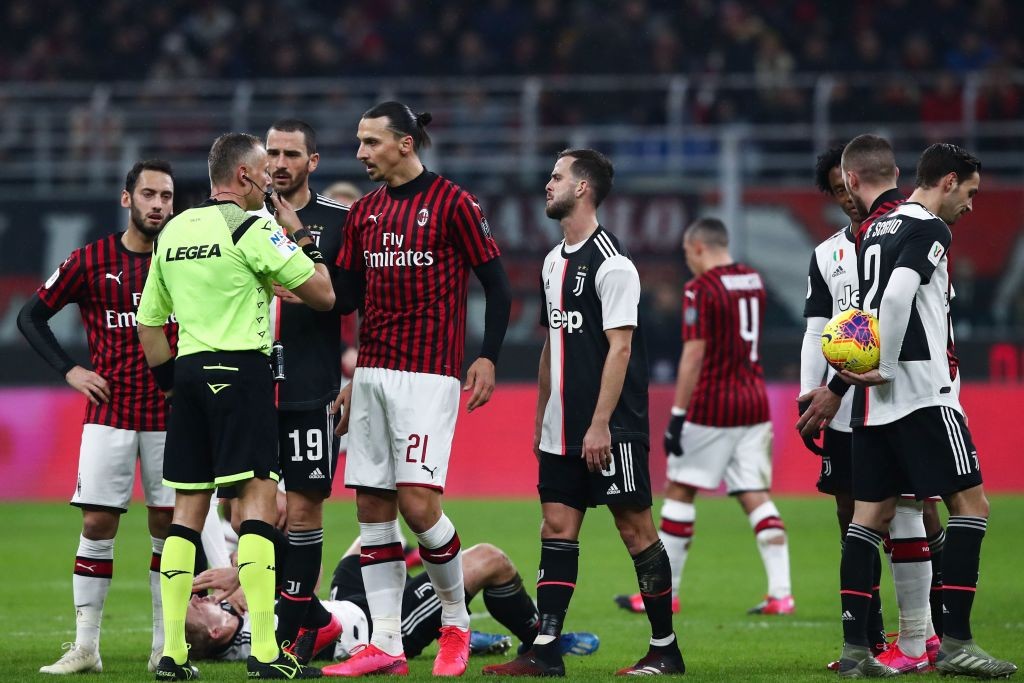 Repubblica: Milan’s season could be a failure – no resumption means no Europe

The Serie A teams are still waiting for an official date to resume training (4, 11 or 18 May?) and the season (30 May, 6 or 13 June?). In the meantime, the criteria for the European competitions are being decided.

According to today’s edition of La Repubblica (via Calciomercato.com), UEFA are set to decide the qualifying criteria for the European competitions today, should the current season not be resumed and end by August 3rd.

In the background, the hypothesis of organizing play-offs in Serie A has reappeared, which could be the solution if there isn’t enough time to finish the season. For AC Milan, the resumption of the season is crucial for next season.

Per the newspaper, the last Europa League spot would go to Hellas Verona. The Rossoneri are in 7th place in the current standings, one point ahead of the Bentegodi side. However, the latter have played one less game, thus putting them ahead.

READ MORE: Kessie stuck in Ivory Coast as Milan order the return of their players 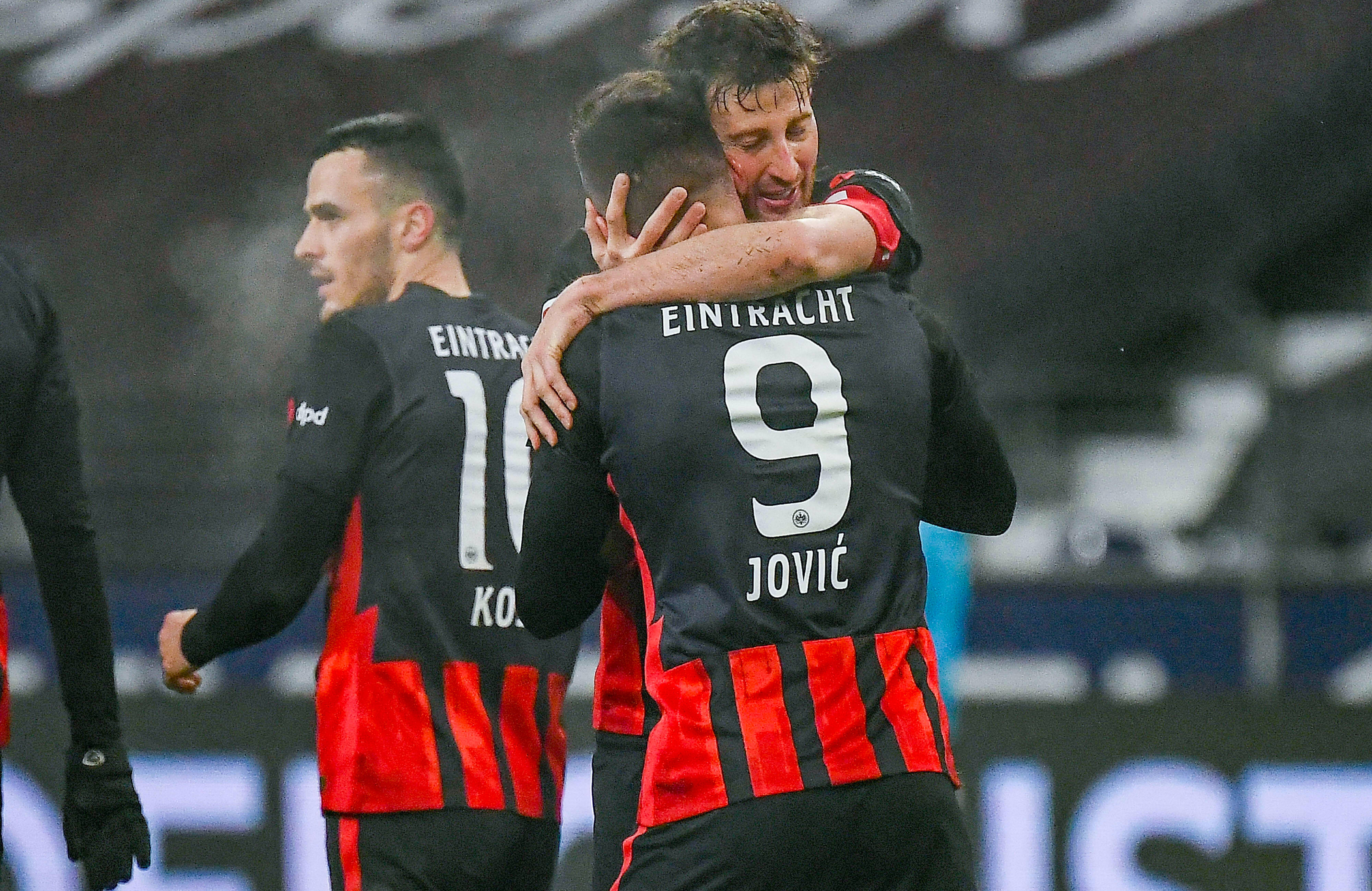