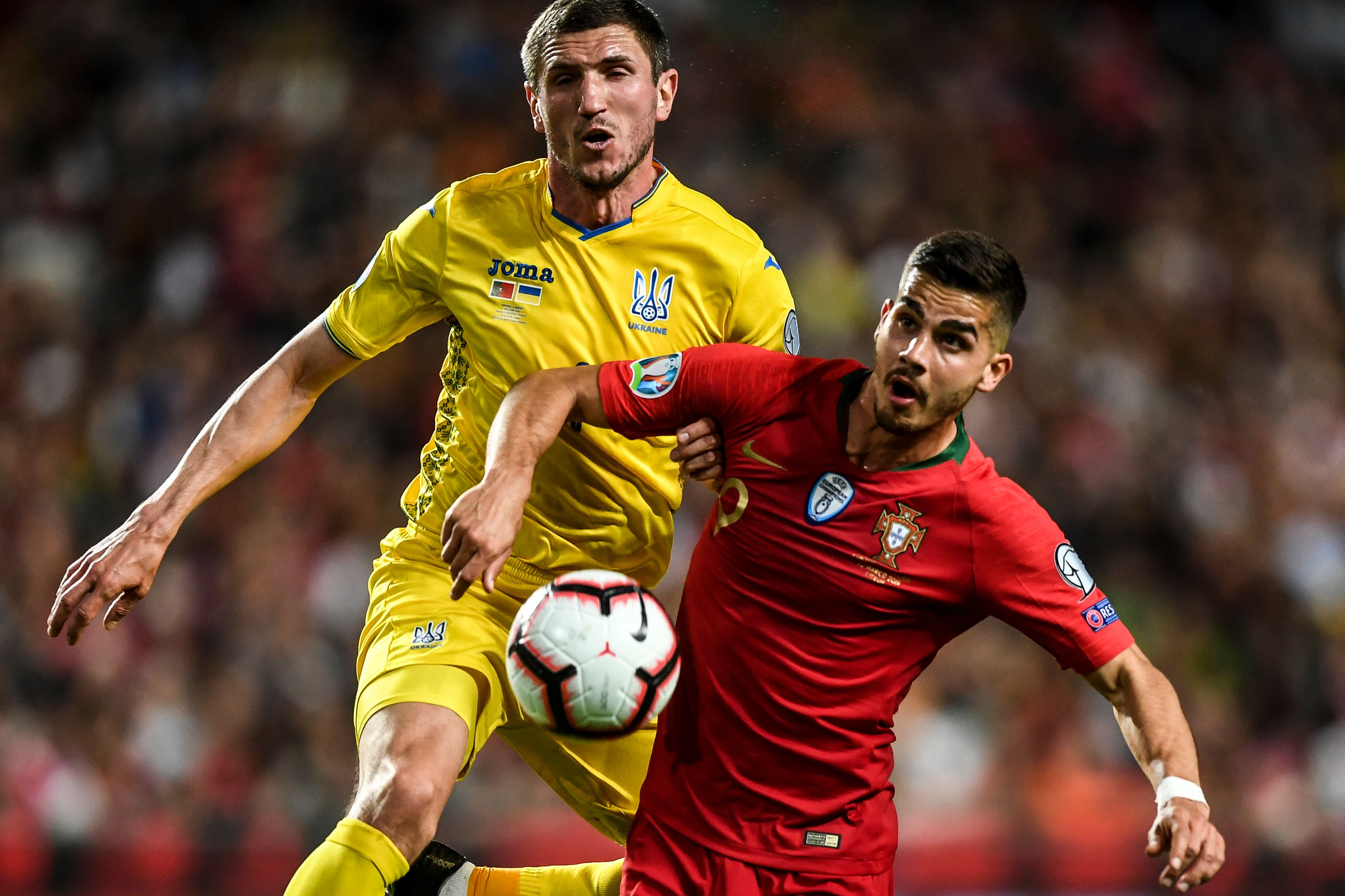 The sale of Andre Silva to Monaco and potential signing of Petro Pellegri is off for the time being, a report claims.

The Rossoneri’s interest in Pellegri was first reported last week as it emerged that the idea of a swap deal involving Silva was being considered.

However, MilanNews.it then reported on Monday evening that the Ligue 1 side had rejected an offer which would have seen the 18-year-old join Milan.

Despite this, it was then claimed on Tuesday that Milan have met with the player’s agent Beppe Riso and expressed an interest, however Monaco’s stance would make any deal difficult.

Nicolo Schira from La Gazzetta dello Sport though reported that a Silva-Pellegri loan swap had been proposed by Monaco, but La Repubblica on Wednesday go against that notion.

Their report states that the sale of Silva to Monaco has run aground as the Ligue 1 club’s owner does not want to pay more than €30million.

He is also aware that to bring that price tag down he would likely have to part with Pellegri, something he is not keen on doing given the 18-year-old’s potential.